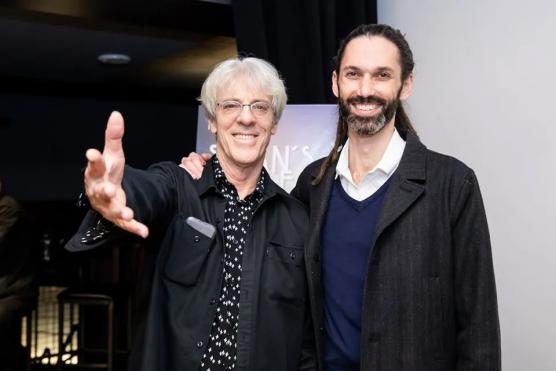 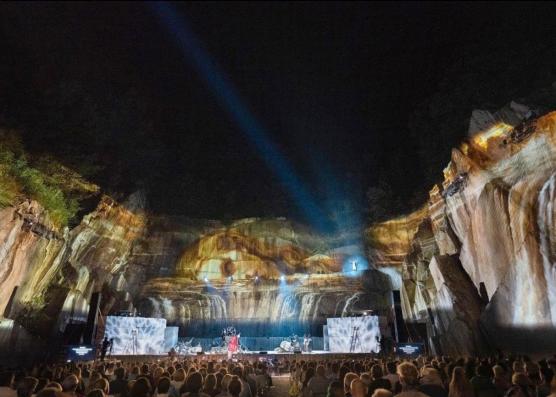 Jeremy Borum (B.A. music ‘01) recently orchestrated a rock opera titled The Witches Seed by composer Stewart Copeland, which received its first performance in an abandoned rock quarry in Italy this summer. Copeland began his career as the drummer for the British rock band The Police, and now enjoys a career composing for concert, film, and the video game industry. Borum and Copeland have collaborated on many projects over the years.

Borum started at UC Davis as an engineering student and says he stuck with engineering long enough to prove to himself that he could do it, but switched to music and never looked back. He said, “Since leaving UCD I never had a non-musical day job. I later got certificates of study at Berklee and Colburn, but my highest degree is still a bachelor’s degree from UC Davis.”

The music department felt like one supportive group to me.

Borum has now had a long career as a film composer, orchestrator, and producer. His film credits as an orchestrator include The Need for Speed, Smurfs 2, American Gangster, The Day The Earth Stood Still, Disney’s Enchanted, and others. His other collaborations include projects with Alan Menken, Pete Townshend, Bill Brown, and Tyler Bates. His experiences led him to write a guidebook called Guerrilla Film Scoring: Practical Advice from Hollywood Composers, which was later turned into a short video series. He has worked with major orchestras such as the Dallas Symphony and Chicago Symphony Orchestra, the Prague Philharmonic (Czech Republic), Canberra Symphony (Australia), several Hollywood studio orchestras, and the Polish National Radio Symphony.

After twenty years hustling in the music industry, he is now taking it up another notch and studying to get his law degree.

It is often said among the most venerated of artists that discovering their own voice was by far the most important component to their successes. “Finding a Voice at UC Davis” is a brief series focused on undergraduate students who discovered in themselves the ability and motivation to create while studying one of UC Davis’s art disciplines.