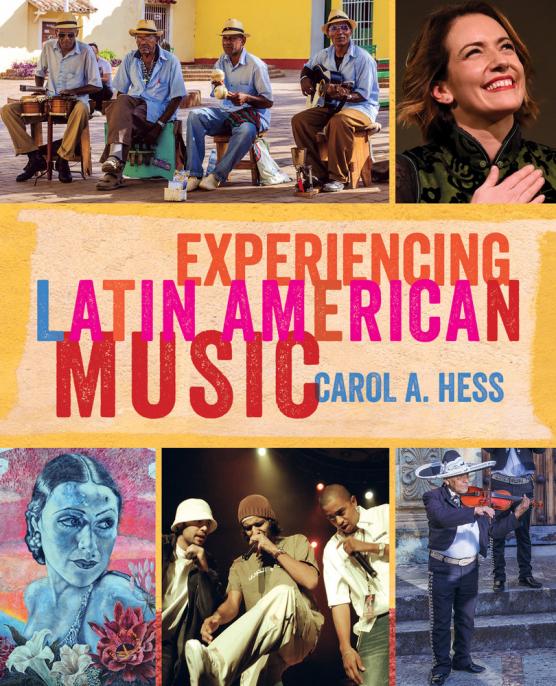 The American Musicological Society has given its annual award for a book in the category of teaching to UC Davis Professor of Music Carol A. Hess. Experiencing Latin American Music (UC Press) draws on human experience as a point of departure for musical understanding. Students explore broad topics—identity, the body, religion, and more—and relate these to Latin American musics while refining their understanding of musical concepts and cultural-historical contexts.