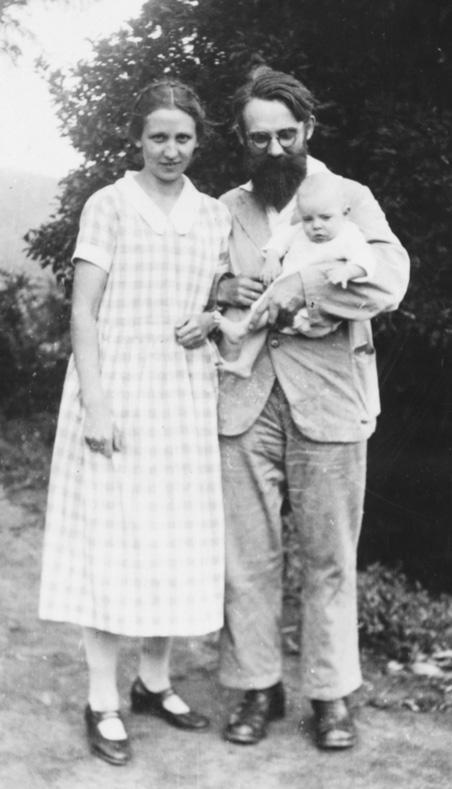 Colin Slim Award (2014)
The coveted Colin Slim Award is given for the best article by a senior scholar at the annual meeting of the American Musicological Society (AMS) in Milwaukee.

Bruno Nettl Prize (2014)
Immediately following the award given at the American Musicological Society meeting in Milwaukee, Busse Berger won the Bruno Nettle Prize for an “outstanding publication contributing to or dealing with the history of the field of ethnomusicology” at the annual meeting of the Society for Ethnomusicology (SEM) in Pittsburgh.

Abstract from “Spreading the Gospel of Singbewegung: An Ethnomusicologist Missionary in Tanganyika of the 1930s”:

From 1931 to 1939, Franz Rietzsch, a German missionary, worked with the Nyakyusa in Tanganyika. He differed from most other missionaries in two respects: first, he was invested in the German Singbewegung, a movement that played a central role in the revival of early-music performance and scholarship; and second, he had a background in comparative musicology, which shared the ideals of the early-music movement by emphasizing authenticity and musical universals. Rietzsch observed that the tonal system of the Wanyakyusa is derived from overtones over one fundamental and set out to write music for the service in what he called “African style.” Yet even though his settings use the pentatonic system of the Nyakyusa, they sound as if they were written in the early fifteenth century. Rietzsch’s story sits at the intersection of three seemingly distinct but surprisingly connected worlds in the 1920s and 1930s: that of the founders of comparative musicology; that of interwar Protestant missionaries; and that of the scholars and musicians working on early European music. All three searched for the origins of music in an authentic mode and feared that hybrid forms of music (African-European or old music played in too modern a way) would be inauthentic.