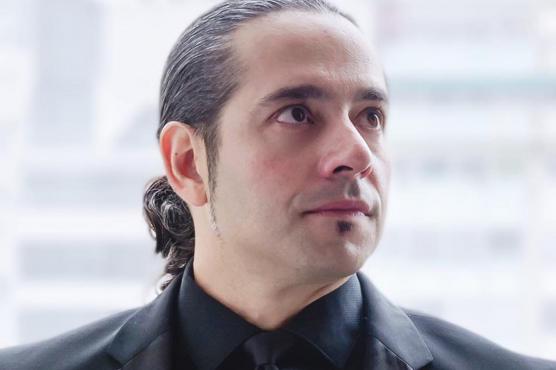 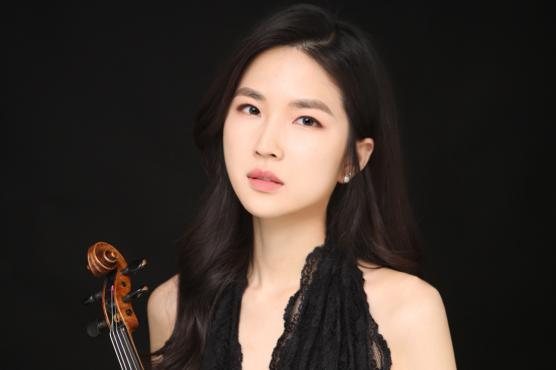 Unequal Freedom is a new work by music director and conductor Christian Baldini, which features violinist Celine Jeong Kim from the San Francisco Conservatory of Music and who is the winner of numerous concerto competitions.

Erat lux vera (“That Was the Truth”) is also a new work being written as part of a larger symphonic cycle, Inluminat, written by University of North Texas Lecturer in Music Sungji Hong.

University of North Texas Lecturer in Music Composition Sungji Hong has over the last decade had her music performed by leading players and ensembles in over 44 countries and 205 cities. Her creative output ranges from works for solo instruments to full orchestra, as well as choral, ballet and electroacoustic music. Her music has been widely broadcast in more than 17 countries (37 channels) and has been recorded and released on Soundbrush, Elektramusic, Atoll, Dutton label and by ECM Records. Her music is published by Da Vinci Edition, SEEMSA and Tetractys Publishing. In 2019 (and 2004) she received a commission from Harvard University’s Fromm Foundation. She has also received awards and commissions from the Texas Flute Society, the National Flute Association, the Tongyoung International Music Festival (2005, 2007), the Seoul Philharmonic Orchestra, the Keumho Asiana Cultural Foundation, the Foundation for Universal Sacred Music, the International Isang Yun Music Society (Germany) and the MATA Festival.

This event has been archived and may contain content that is out of date.
Event
February 1, 2020 - 7:00 pm - 8:30 pm Christian Baldini
Robert & Margrit Mondavi Center for the Performing Arts, Davis, CA
View map
Faculty Profile