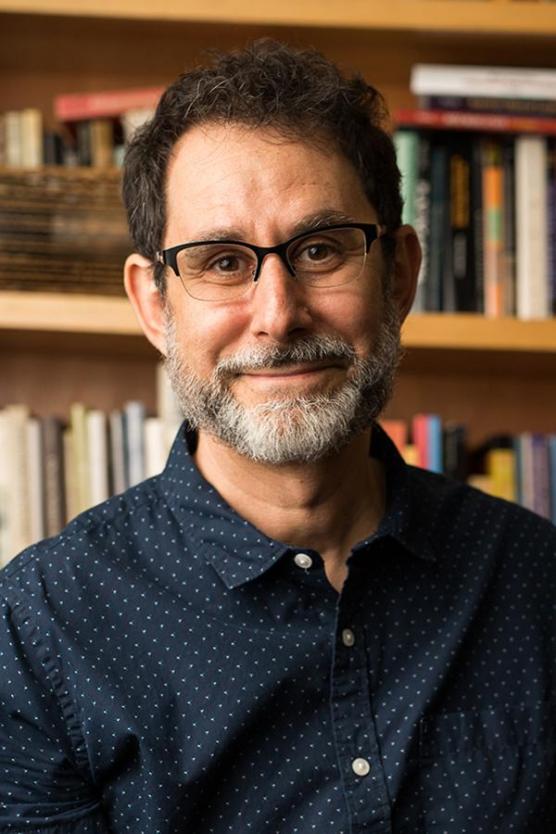 Michael B. Bakan, Professor of Ethnomusicology, is Head of the World Music Ensembles Program in the College of Music at Florida State University, where he directs the Omnimusica intercultural ensemble and the Sekaa Gong Hanuman Agung Balinese gamelan. His more than seventy publications include the books World Music: Traditions and Transformations, which has been adopted at over 200 universities and colleges worldwide; Music of Death and New Creation: Experiences in the World of Balinese Gamelan Beleganjur, reviewed in The Times (London) as one of the two “most significant publications on Balinese music in almost half a century”; and the recently published Speaking for Ourselves: Conversations on Life, Music, and Autism, from Oxford University Press (2018).

Bakan’s many peer-reviewed articles and chapters in edited volumes engage with subjects and theoretical perspectives as wide-ranging as neurodiversity, disability studies, the musical lives of autistic individuals, world percussion, music pedagogy, jazz history, gender studies, and film music. He has served on the Board of Directors of the Society for Ethnomusicology, the Central Fellowships Committee of the American Council of Learned Societies, the International Advisory Board of the British journal Ethnomusicology Forum, and as series editor of the Routledge Focus on World Music book series. Professor Bakan formerly directed the Artism Ensemble, a neurodiverse, National Endowment for the Arts-funded music performance collective dedicated to promoting autism acceptance throughout the United States and internationally. He has taught or been an invited speaker at dozens of institutions, including Harvard, Yale, Indiana, and Columbia universities, the universities of Chicago, Toronto, and Washington, the Berklee College of Music, and the University of Music and the Arts in Graz, Austria. Keynote presentations at conferences such as the British Forum for Ethnomusicology, along with performances and recordings as a drummer and percussionist with artists and organizations including George Clinton, John Cage, Tito Puente, the Toronto Symphony Orchestra, Omnimusica, and the legendary funk band Parliament, have figured prominently in his professional activities as well. The Omnimusica album Ashrei, featuring six of his original compositions, was a first ballot entry in the world music category for the 2015 GRAMMY Awards.