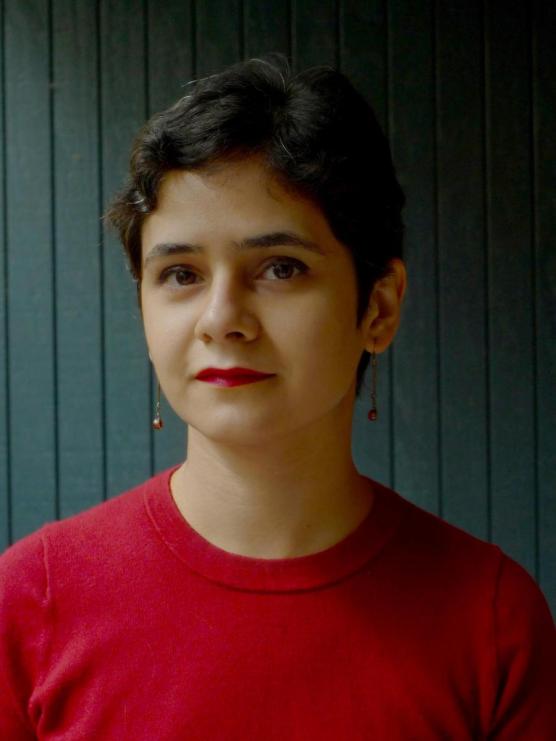 Graduate student composer Aida Shirazi has been selected to be one of ten composers from around the world to participate in the IRCAM Cursus Program for Composition and Computer Music in Paris, France, in 2020–21. At Cursus, which was founded by composer-conductor Pierre Boulez, the ”philosophy is that the computer is a tool for musical creation.” In 2019 Shirazi participated in IRCAM’s ManiFeste summer festival.

Born and raised in Tehran, Iran, Shirazi’s music has been described as “well-made” and “affecting” by The New Yorker. Shirazi, along with two others, founded the Iranian Female Composers Association (IFCA), which is dedicated to supporting female composers from Iran through programming, commissioning, and mentorship. She recently had a work performed at Lincoln Center, NY, on a program of works by the IFCA during the Mostly Mozart series in 2019. She holds a bachelor’s degree in classical piano from the Tehran University of Art (Iran), and her bachelor of music degree in music composition and theory from Bilkent University (Turkey).