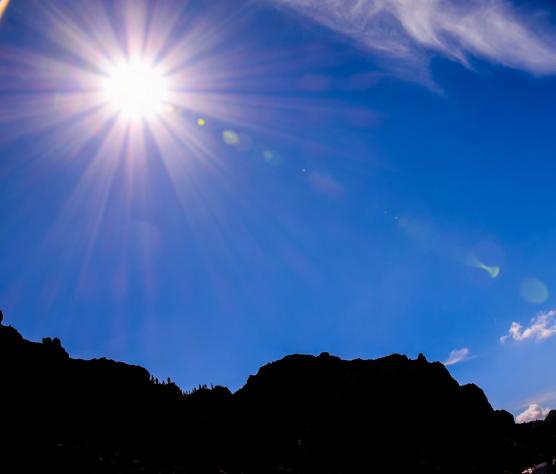 Detailed information about this performance.

Johannes Brahms (1833–97), a central voice of the Romantic era, wrote harmonically dense, dramatic works for orchestra. Academic Festival Overture, however, might be perceived as an outlier to his more serious works. The lively overture, coined by the composer himself as a “a very boisterous potpourri of student songs,” strings various melodies together in a series of playful episodes.

Henri Dutilleux (1916–2013) was a French twentieth-century composer who followed in the footsteps of impressionists before him. His compositions took a unique approach to timbre and harmony. Curiously, Dutilleux never assigned “cello concerto” as a genre label for this piece. Nevertheless, Tout un monde lointain features a cello soloist at the foreground, which develops its voice from mysterious, to languid, to ecstatic. This snapshot of the twentieth century provides the audience with both an impressionist sensibility and a developing compositional technique.

Witold Lutosławski’s (1913–94) Concerto for Orchestra—written in the early 1950s—marked the end of a compositional period strongly influenced by the likes of Bach and Brahms, as well as his own musical heritage. The Concerto for Orchestra has been labeled ”folklike,” a word that aptly describes the foreboding opening movement. Despite its great acclaim, Lutosławski retained a reserved opinion toward this work, distancing himself from it and moving onto freer, aleatoric (music involving chance and allowing randomness) works. It remains a grand testament to his inventive harmonies and treatments of folk melodies.


Mondavi Center for the Performing Arts, Davis, CA
View map
Back
This item appears in: