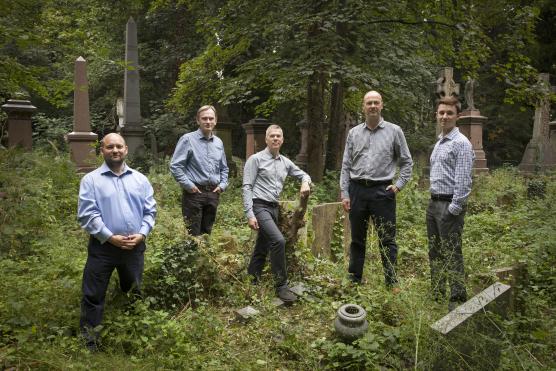 Tickets are Free, but Reserved

Formed in 1988 by the Early Music Network of Great Britain, the Orlando Consort rapidly achieved a reputation as one of Europe’s most expert and consistently challenging groups performing repertoire from the years 1050 to 1550. Their work successfully combines captivating entertainment and fresh scholarly insight; the unique imagination and originality of their programming together with their superb vocal skills have marked the Consort out as outstanding leaders of their field.

The Consort currently holds a residency at Nottingham University, and recent concert highlights include their debut at New York’s Carnegie Hall. The group is currently working on a grand new project to present Carl Theodor Dreyer’s silent masterpiece La Passion de Jeanne d’Arc with a soundscape of music from the period in which the film is set, namely the early fifteenth century.