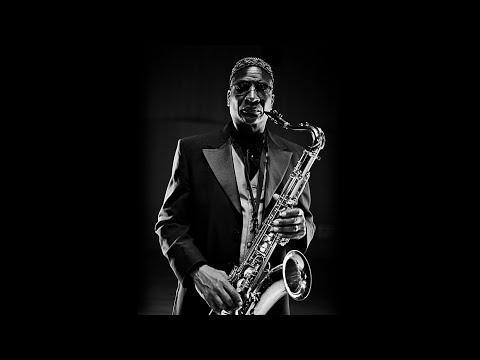 Hesterian Musicism is the creative process through which Karlton Hester’s compositional and performance styles merge to give rise to aesthetic environments where other musicians, kinetic and visual artists, and poets, can meet to produce new art forms through imaginative effort.

(all compositions by Karlton Hester)

Hesterian Musicism is the creative process through which Karlton Hester’s compositional and performance styles merge to give rise to aesthetic environments where other musicians, kinetic and visual artists, and poets, can meet to produce new art forms through imaginative effort. Its philosophical basis involves intrinsic freedom of expression, focused and disciplined spontaneity, and a structural basis that explores the creative components of diverse sources from the whole earth. Contemporary Trans-African Experiments create ways in which to search for universal musical concepts that can be examined for their inherent capabilities as commonage. Hester’s interdisciplinary experimental approaches re-contextualize African American music as prioritized global music that aligns with emerging discourses regarding Afrofuturism and aspires to have both students and general listeners engage music and research with a variety of perspectives on issues that encourage discussion beyond colonial musical and sociocultural contexts.

Karlton E. Hester, Ph.D., composer-flutist-saxophonist, began his career as a composer and recording artist in Los Angeles where he worked as a studio musician and music educator. He received his Ph.D. in composition from the City University of New York Graduate Center and is currently Director of Jazz Studies (and member of the Digital Arts and New Media faculty) at UC Santa Cruz. A performer on both flute and saxophone, he is founding music director of the Fillmore Jazz Preservation Big Band (in San Francisco), director of Hesterian Musicism, and served as the Herbert Gussman Director of Jazz Studies at Cornell University from 1991 to 2001. Hester specializes in premeditated, spontaneous, and electro-acoustic composition. His compositions span a wide range; from numerous solo cycles for various woodwinds to chamber configurations, music videos and electro-acoustic symphonic works written in an eclectic array of styles.

David O. Smith, double bass, has a master’s degree in music performance, and has been filling the bass chair position in Hesterian Musicism for the past 12 years. He is proud and honored to participate in this performance. The future of our global consciousness is awakened and developed further by a living cultural exchange through the various vehicles of visual, musical, kinetic, and narrative artistic expressions.

Motoko Honda is a concert pianist, composer, and interdisciplinary artist who has created a distinctive sound through her holistic approach to music, and her exceptional sensitivity in relating to other art forms and technologies. Employing a ”virtuoso technique paired with her intensely imaginative mind” (Susan Dirende, L.A. Splash Magazine), and with stylistic influences ranging from jazz to Indonesian music to contemporary prepared piano with electronics, Motoko’s compositions and structured improvisations are intended to affect the skin, organs, and minds of the listener rather than simple recitations of rhythmic and harmonic themes. Called both a ”keyboard alchemist” (Chris Barton, L.A. Times), and the “embodiment of a muse” (Greg Burk, Metaljazz), Motoko transports audiences on sonic adventures that transcend the boundaries and conventions of contemporary music.