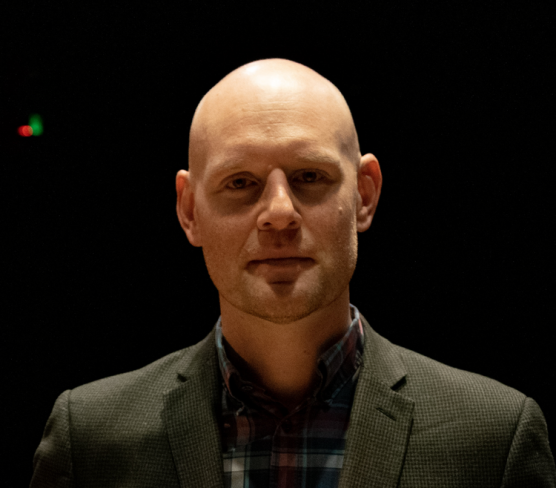 Daniel Godsil (PhD, composition, ‘21) has joined the full-time faculty at Columbia College, which is located in California’s Sierra Mountains. He will be both developing and teaching music theory and musicianship, along with teaching piano, guitar, chorus, orchestra, and other ensembles.