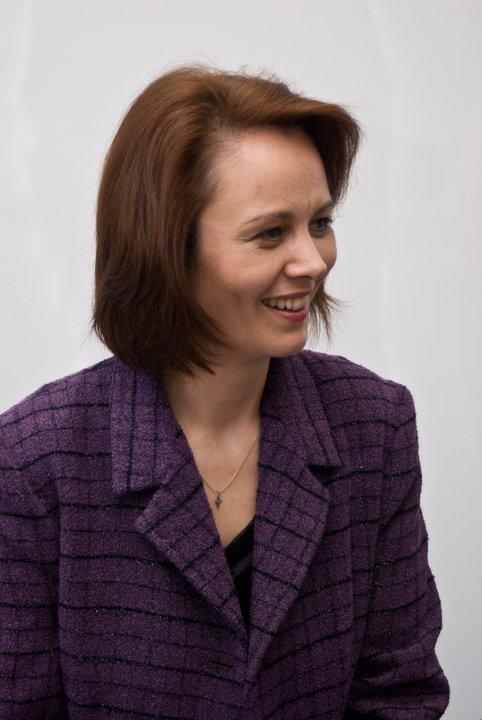 Acclaimed musicologist and pianist Valentina Sandu-Dediu was born on November 27, 1966, in Bucharest. She is presently a professor at the Department of Musicology and Education at the National University of Music Bucharest (NUMB), and has been a Permanent Fellow at the New Europe College, Bucharest, since 2010.

After receiving a bachelor’s degree in musicology (1990) and a PhD (1995) at the National University of Music Bucharest, she was granted postdoctoral scholarships at the New Europe College, Bucharest (1996–97), and at Wissenschaftskolleg zu Berlin (“Andrew Mellon,” 2000). Since 1993, she has taught courses in history of 20th-century music, musicology, stylistics, and theories of musical performance. In 2005 she became a doctoral advisor at NUMB. Sandu-Dediu has also taught during the International summer classes in Cisnădie, Icon Arts (2007–11).

Sandu-Dediu is also a featured pianist on several recordings of chamber music.