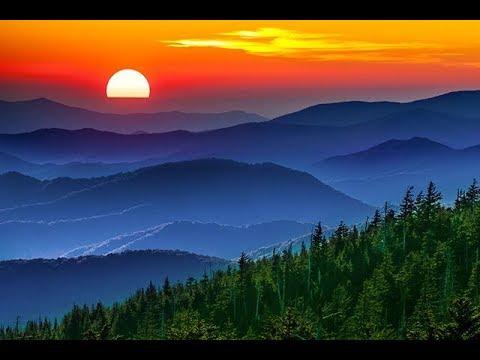 Mozart: Allegro aperto from the Violin Concerto No. 5 (“The Turkish”)
with Jane Park, violin
Winner of the 2017 Concerto Competition

Edgard Varèse (1883–1965) explored the limits and functions of timbre in his avant-garde compositions. His compositional narratives often were composed of sound masses (deliberately orchestrated groups of timbres) that interact with each other, skirting, grazing each other, or colliding violently. Rhythmic complexity, extreme dynamic range, and unbridled timbral variety render his pieces unpredictable portraits of life’s inherent entropy.

Brahms: Symphony No. 3 in F Major

Johannes Brahms’s Third Symphony may be his shortest and most compact of his four symphonies, but still encapsulates his effortless-sounding compositional style. The simple opening motive governs the musical material of the first movement. Brahms’s ability to spin music out of the simplest of materials is the impetus for the musical progression of this symphony, which can be heard and felt in the inner movements. The finale begins with a mysterious melody, with woodwinds and strings weaving in and out of each other, culminating into a hushed and yet focused conclusion.