Nalini Ghuman: “The Real Pioneers of Indian Music in the West” 266 Everson Hall 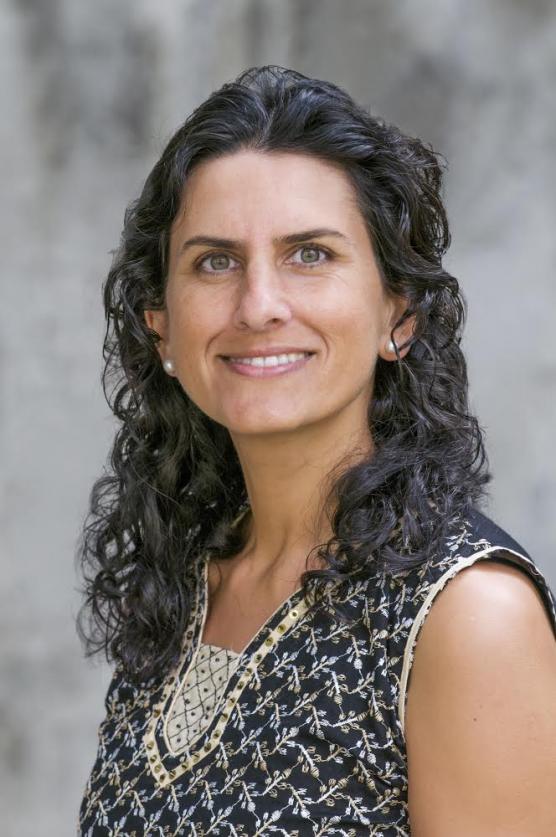 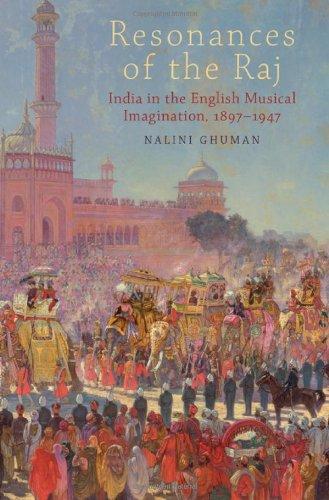 Her recent book, Resonances of the Raj: India in the English Musical Imagination, 1897–1947 (Oxford, New York, New Delhi: Oxford University Press,  2014), examines the ramifications of the ‘intertwined and overlapping histories’ of Britain and India on English music in the first half of the twentieth century by examining six significant figures—Maud MacCarthy, Gustav Holst, Kaikhosru Sorabji, Edward Elgar, Amy Woodforde-Finden, and John Foulds.

She currently is Associate Professor of Music and affiliated Asian Studies faculty at Mills College, Oakland, where she teaches graduate seminars on music and conflict, nationalism, and orientalism, and where she inaugurated a course on the music of the Indian subcontinent in 2009 – the first of its kind in the history of the college. She is also an active performer (pianist, singer, violinist) in the San Francisco Bay Area.