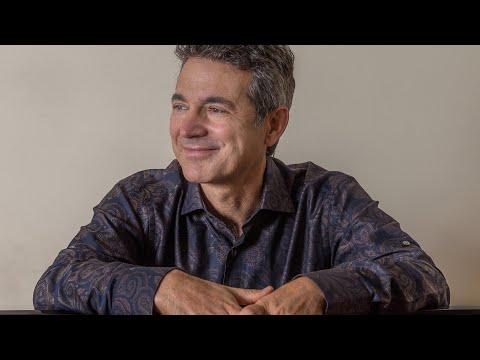 Free
a Shinkoskey Noon Concert
>> Here is a direct link to the livestream of this concert. <<

Aleck Karis has performed recitals, chamber music, and concertos across the Americas, Europe, Japan, and China. As the pianist of the new music ensemble Speculum Musicae, he has participated in over a hundred premieres and performed at major American and European festivals. His appearances with orchestra have ranged from concertos by Mozart, Beethoven, and Chopin, to those of Stravinsky, Messiaen, and Carter. His seven solo recordings on Bridge Records are Chopin/Carter/Schumann, Mozart, Stravinsky, Cage, Feldman/Webern/Wolpe, Poulenc, and most recently, Debussy. His two recordings on Roméo Records are titled Music of Philip Glass and Late Chopin. A Distinguished Professor of Music at UC San Diego, he has studied at the Manhattan School and Juilliard, and his teachers include William Daghlian, Artur Balsam, and Beveridge Webster.