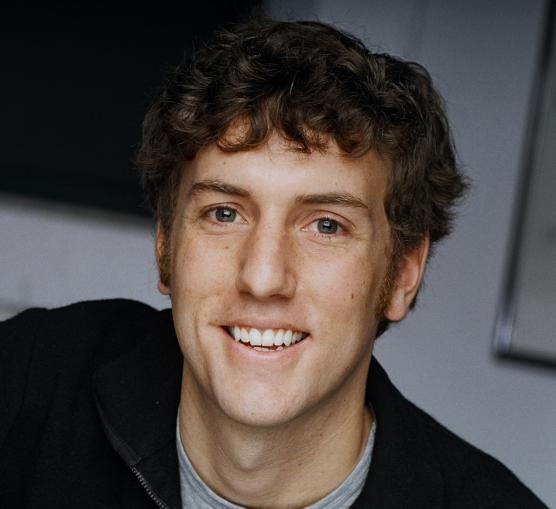 Lucas Hatton teaches performance studies and social justice at San Jose State University where he has received a Peer Connections Excellence in Teaching Award and a Service Learning & Community Engagement Award. As an actor, he has performed in Chicago at Steppenwolf, I.O., The Hypocrites, Neo-Futurists, Lifeline, Mary-arrchie, The Gift; and in the Bay Area with Marin Shakespeare, Livermore Shakespeare, Shotgun, SF Playhouse, Central Works and Playground. Lucas served as Artistic Director of Chicago’s PlayMakers Lab Theater and directed hundreds of original performances of the company’s critically acclaimed show That’s Weird, Grandma. He directed Incident at Vichy with Steep Theater and Foolin’ Around with Infinity with Phalanx Theater, both of which received Critic’s Choice in Chicago Reader. He appears in several 2K Games including NBA 2016 directed by Spike Lee as well as XCOM:Lazarus and BioShock Infinite.

Alumni Appear in “The Thanksgiving Play”

A number of alumni appear in The Thanksgiving Play, a production which marks the debut of the Davis Repertory Theatre on Nov. 13 and 14 at 2 p.m. in the Village Homes Amphitheatre, 2655 Portage Bay East in Davis.

An artist’s relationship with this father, a Vietnam War veteran, is the inspiration for NAM WAR RAW MAN, a new play by UC Davis MFA candidate Lucas Hatton. The Department of Theatre and Dance and the Theatre and Dance Ensemble present the premiere at the Arena Theatre in Wright Hall March 2-4 at 7 p.m. with a 2 p.m. matinee on March 4.