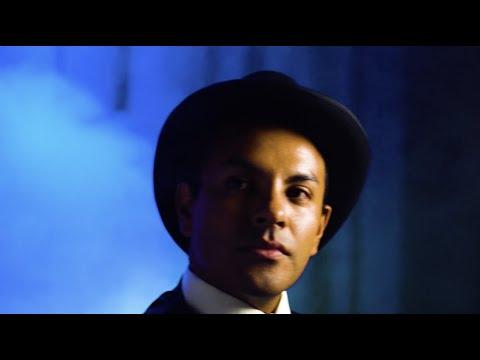 “The Threepenny Opera” by Bertolt Brecht and Kurt Weill is considered a masterpiece of 20th-century musical theatre. The UC Davis Department of Theatre and Dance will perform the 1928 work Nov. 14—23.

“The Threepenny Opera,” described by Brecht as a “play with music,” is a criticism of capitalism and middle-class morality, set in a world of corruption with a score that draws upon opera, jazz and cabaret. Set in Victorian London, the musical focuses on the exploits of Macheath, an amoral criminal, who manipulates women and the law with equal dexterity.

The work has been translated into 18 languages and has more than 10,000 performances internationally. The opening song about Macheath’s murderous ways, “Mack the Knife,” became an unlikely pop hit in the 1950s for both Louis Armstrong and Bobby Darin.

The musical is co-directed by Peter Lichtenfels, professor of theatre and dance, and performance studies doctoral student Regina Maria Gutierrez Bermudez. Music direction is by Granada Artist-in-Residence Jeffrey Saver, who has conducted “CHICAGO The Musical,” “Kiss of the Spider Woman” and “Into the Woods” on Broadway.

For information about future performances at the UC Davis College of Letters and Science’s Department of Theatre and Dance, visit theatredance.ucdavis.edu.

Regina Gutierrez is a multidisciplinary artist and theater educator expert on movement, training and energy work. Specialist in the area of movement and physical theater, she has been formed in Corporal Mime, Acrobatics and Scenic Combat.

Jeffrey Saver has composed the musicals Dodsworth (starring Hal Linden and Dee Hoty) and Time After Time with collaborator Stephen Cole and music for the documentary film In My Hands (directed and produced by Ann Reinking).