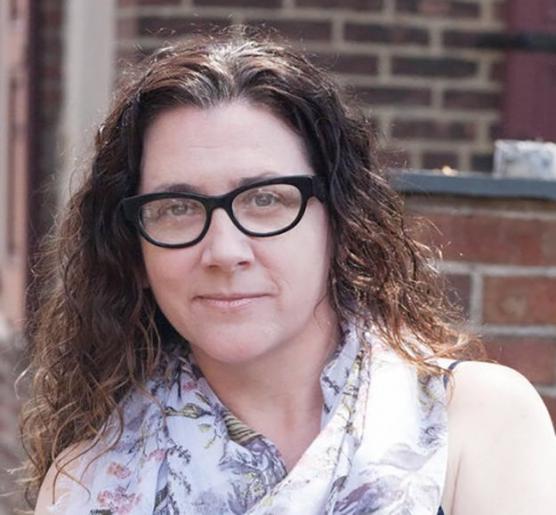 In fall 2020, theatre programs at UC Davis and Northwestern University joined forces to devise and generate a new form of virtual performance.