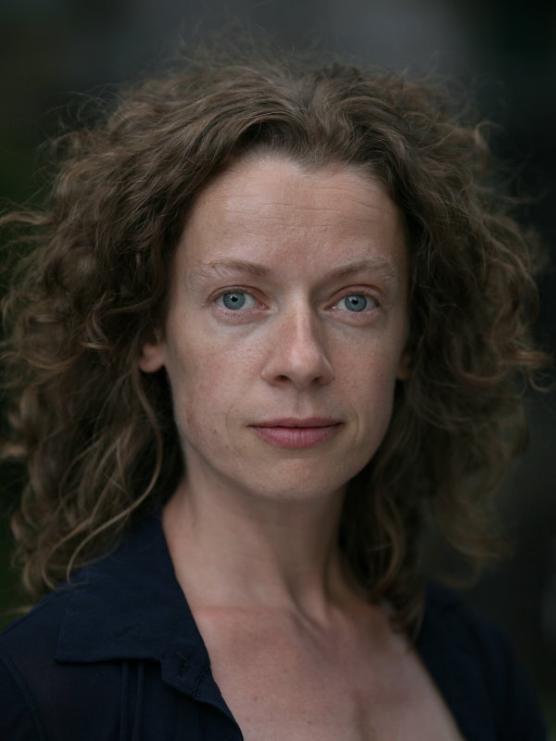 Sinéad Rushe is a theatre director, performer and teacher of acting, specialising in the Michael Chekhov Technique and Vsevolod Meyerhold’s Biomechanics. Originally from Newry, Northern Ireland, Sinéad studied at Trinity College, Dublin and the École Normale Supérieure, Paris before training as an actor at The Royal Central School of Speech and Drama, London. As well as a Senior Lecturer in Acting and Movement at Royal Central School of Speech and Drama in London, she is on the teaching faculty of Michael Chekhov Association USA (MICHA) and has taught workshops internationally (National Theatre of Wales, National Studio, London, English National Opera, Arts International Bangkok, Dirks Theatre, Macau, China, Icelandic Academy of Art). She is also a former All-Ireland and Ulster Irish dance champion.

She has directed four shows with her own company, out of Inc: Loaded (The Old Rep, Birmingham, Jacksons Lane, London; developed at The Place Choreodrome), Night-Light (Oval House, London, Bristol Old Vic & tour), Life in the Folds (BAC, London & tour), and An Evening with Sinéad Rushe (BAC, London), all supported by Arts Council England.

She is the author of Michael Chekhov’s Acting Technique: A Practitioner’s Guide, (Bloomsbury, Methuen 2019), and is the co-translator into French of four plays by Howard Barker (published by Editions Théâtrales, Paris). www.sineadrushe.co.uk

Award-winning Irish director Sinéad Rushe leads a master class on her unique approach to directing and devising, inspired by the ideas of Michael Chekhov. Students will work on Our Country’s Good by Timberlake Wertenbaker.

Admission by consent of the instructor

This pod has been archived and may contain content that is out of date.
Pod
February 8, 2020