This Is How It Happened Catalyst: A Theatre Think Tank 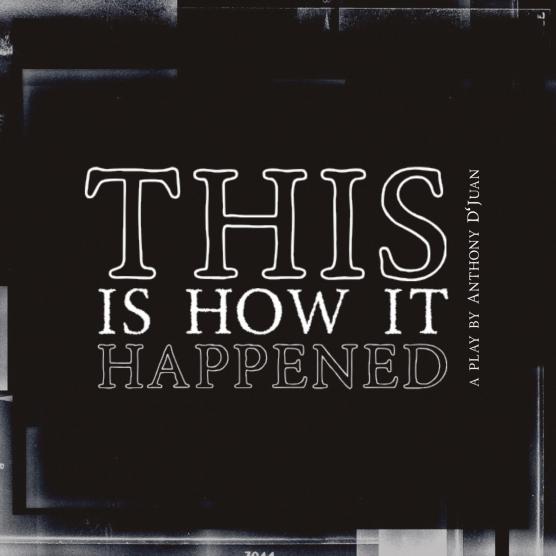 Register here for this performance.

A ripped-from-the-headlines one-act play about race, police and friendship examines the search for truth after a white police officer kills a black man. “This Is How It Happened,” by Sacramento native Anthony D’Juan, is being presented by Catalyst: A Theatre Think Tank through the UC Davis Department of Theatre and Dance. Free performances will be livestreamed on Oct. 15 and 16 at 5 p.m. (PDT).

“Although D’Juan wrote this piece in 2015, ‘This Is How It Happened’ could not be more applicable to the issues we are facing today in our society,” said director Lyndsay Burch, associate artistic director of Sacramento’s B Street Theatre. “D’Juan has crafted incredibly rich, relatable and complex characters who draw the audience in and leave them asking important questions. After viewing this play, I believe audience members will be inspired to look at their own behavior and examine ways that they can be a part of creating positive change.”

D’Juan’s works for the stage have been produced locally at the B Street Theatre and California Musical Theatre. Burch has developed new stage works for B Street Theatre, the Kennedy Center for the Performing Arts, the Eugene O’Neill Theatre Center and Sacramento Theatre Company.

A launching pad for new works for the stage, Catalyst is a virtual festival this year with online rehearsals and performances. The online process gives Catalyst a national footprint and allows creative teams to collaborate from various locations across time zones.

or details about access to the play and other events, visit catalyst3t.com.

Lisa Quoresimo is Assistant Professor of Musical Theatre at Southern Utah University. She is an internationally produced composer and playwright, and an active director and performer.