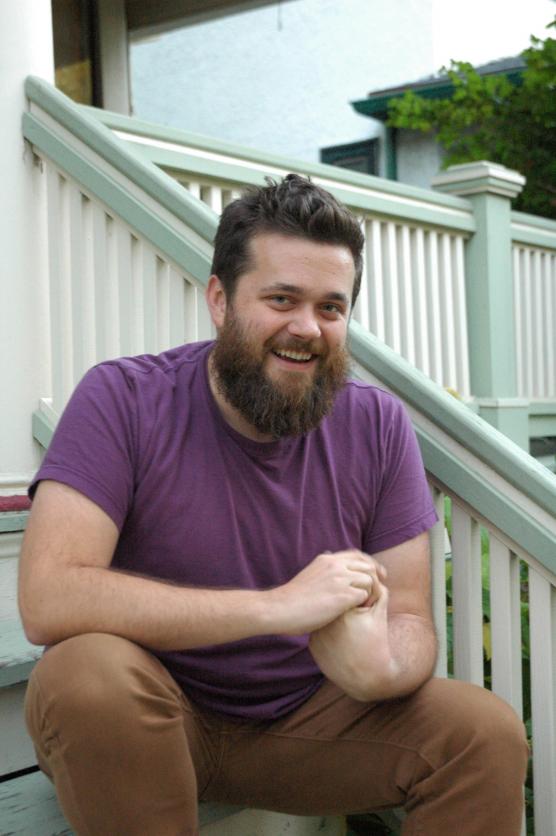 Alumnus Joe Schupbach (MFA, dramatic art, ‘19) has recently launched Mirepoix Podcast. The project is an interview-based journey through food, family, and culture via the lens of food practice and tradition. Schupbach started publishing episodes in August and the podcast has already been streamed over one thousand times in nine different countries.