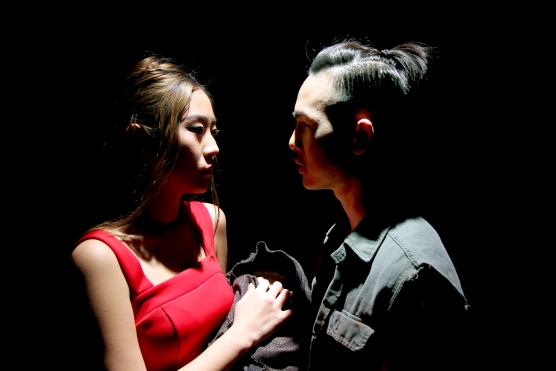 This production of Woyzeck, by Georg Büchner, is adapted by Neil LaBute (a playwright famous for his black humor and violent tales in which often women run afoul of men with borderline personality disorders). Set in a nineteenth-century operating theatre, LaBute’s adaptation of Woyzeck holds faithfully to the original but has a number of adept adjustments to make it more comprehensible and engaging for a modern audience.

Director and Granada Artist-in-Residence Bob McGrath has directed theatre and opera at venues including the Brooklyn Academy of Music, Lincoln Center, The American Repertory Theatre, Carnegie Hall’s Zankel Hall and the Vineyard Theatre. He has collaborated with composers, writers and conductors including John Adams, David Lang and Julia Wolfe. Mr. McGrath is the recipient of three OBIE awards for: Direction, Best Production and Sustained Achievement.

Tickets: General $20, Students/Seniors $15 with a special $10 price for Thursday evening performances. To purchase tickets send an email to tdtickets@ucdavis.edu or call the box office at (530) 752-7111.

The Department of Theatre and Dance is proud to present Bob McGrath, co-founder and Director of Ridge Theatre, as Granada Artist-in-Residence during Winter 2015. He will direct ”Woyzeck” by Georg Büchner, as adapted by Neil LaBute. Performance dates are February 26–March, 2015.