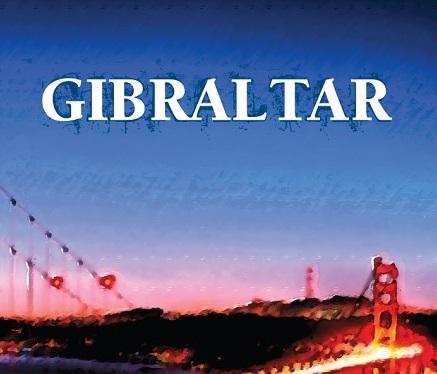 Presented by the Department of Theatre and Dance, the production will be performed in the historic Wyatt Pavilion Theatre on Old Davis Road and begins at 7 p.m.

Solis’s contemporary work explores how a young widow processes grief after a tragedy claims the life of her husband. In its world premiere at the Oregon Shakespeare Festival, Robert Hurwitt, critic for the San Francisco Chronicle said that “Gibraltar” is “Written with soul-searching honesty and breathtaking mastery….The themes are so universal, though, and the characters so truthfully drawn, that its appeal should be widespread.”

Nicholson earned his MFA from UC Davis in 1995 and currently works for New York’s Playwrights Horizon as the director of the company’s musical theatre program. Regionally, he has directed at Berkeley Repertory, Seattle Repertory, South Coast Repertory, Village Theatre, Theatre Under the Stars (Houston), TheatreWorks, and Marin Theatre Company as well as directing at various theatres  in New York City. In 2006 he returned to UC Davis and directed “Death of a Salesman,” which won a Writers’ Choice Award for best theatrical production on a university campus from the Sacramento News & Review.

Burmester founded the Los Angeles Theatre Ensemble in 2004, where he served as Artistic Director. He presided over the historic Powerhouse Theatre as Managing Director during the Ensemble’s tenure (2008- 2011). Since 2005 he has produced over 30 plays in Los Angeles including his own work The War Cycle which includes the plays Wounded, Nation of Two, and Gospel According to First Squad. He recently co-founded the Ground and Field Theatre Festival here at UC Davis. A native of Davis, Burmester earned his Bachelor’s Degree in Theatre and Dance from UC Davis, his Master of Fine Arts in Directing from UCLA, and is working towards his PhD in Performance Studies at UC Davis.

Dissertation: “Well Played: Radical Fun and the Game of Theatre”