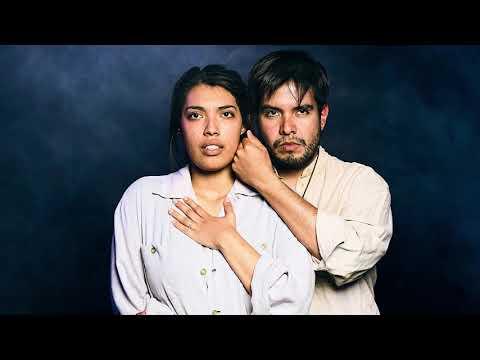 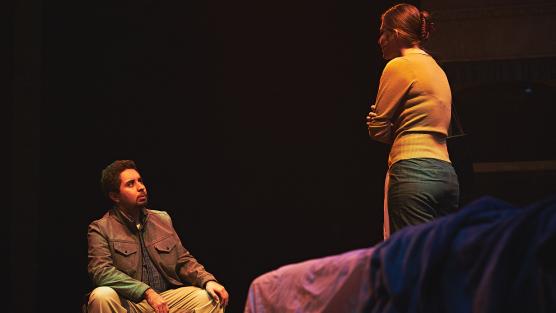 In the play, Amy, a widowed San Francisco artist whose husband recently disappeared in a boating accident, arrives home with Palo, a traveler searching for his runaway wife. The pair share stories about other couples’ troubled relationships which are played out in the dreamlike landscape of memory. As they tell their stories, Amy and Palo struggle to confront their own losses.

“Octavio’s work represents the great cultural diversity of the Bay Area and the country,” said Nicholson. “By exploring the universality of love and death through multiple stories, and weaving them through a single narrative, Gibraltar creates a new landscape for storytelling.”

Octavio Solis is a playwright and director whose works include “Lydia,” “Santos & Santos” and “Mother Joad.” Solis has received numerous grants and awards including an NEA Playwriting Fellowship, the Kennedy Center’s Roger L. Stevens Award and the Will Glickman Playwright Award. Robert Hurwitt, critic for the San Francisco Chronicle said that “Gibraltar” is “Written with soul-searching honesty and breathtaking mastery….The themes are so universal, though, and the characters so truthfully drawn, that its appeal should be widespread.”

For information about other productions or to purchase tickets online, visit http://arts.ucdavis.edu/theatre-and-dance.