Alumna and Lecturer Is Cover Story for Bay Area Publication 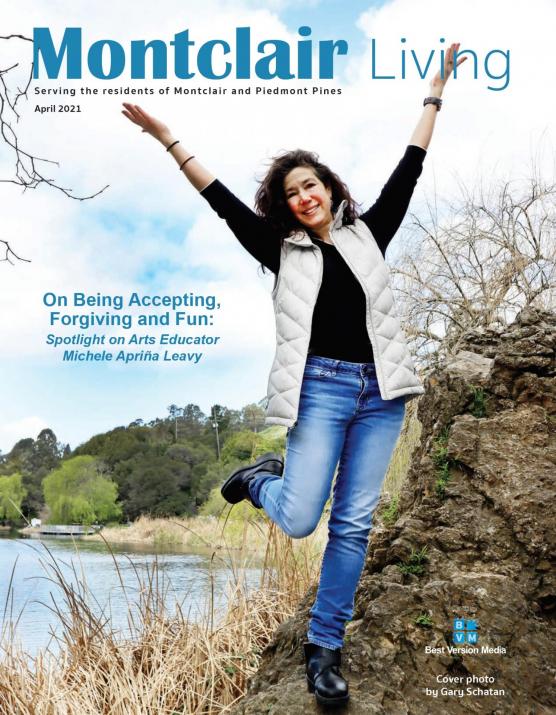 Alumna Michele Apriña Leavy (MFA dramatic art, ’94), a lecturer in theatre and dance, is featured on the cover of the April issue of Montclair Living, a monthly publication serving Oakland. The article covers Leavy’s career as a performer and arts educator who rose to the challenge of teaching acting in a virtual classroom. In addition, Leavy discusses her heritage and background as well as her affection for her community.

Titled “On Being Accepting, Forgiving and Fun,” the article appears on pages 8, 9 and 10 of the magazine.