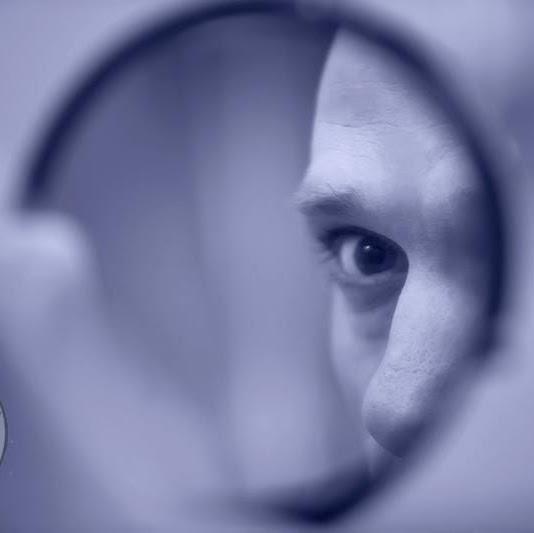 Slater Penney has won an Emmy, appeared on TEDx, and successfully toured locally and internationally. He graduated from UC Santa Cruz with a BA in Theatre Arts, trained at the Dell’Arte International School of Physical Theatre, and is an Actor-Creator of ensemble physical theatre. Notable devised production companies include the Submarine Show, Naked Empire Bouffon Company, California Revels, Bay Area Children’s Theatre, Kinetic Arts Productions, and Lunatique Fantastique. Slater continues to teach at the Berkeley Rep School of Theatre, and has eyes on the rest of the world.

sbpenney[remove-this-and-replace-with-at]ucdavis.edu
Back
This item appears in: