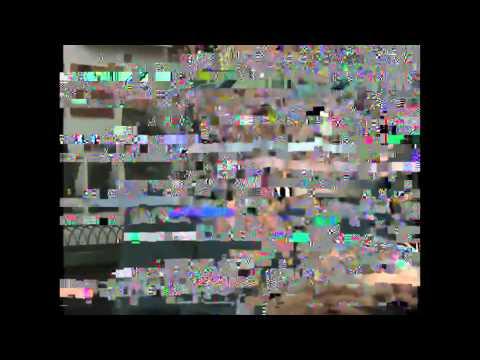 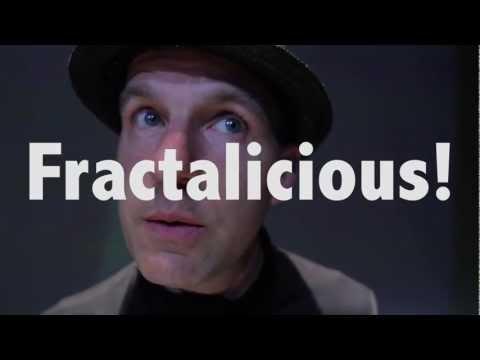 Fractalicious! is both “intermedial” in that it blends various media co-relationally so that the media is mutually integral to the performance and “post-dramatic” insofar as it is non-text centered while at the same time text flows continuously forming a multidimensional affective infrastructure; it is presentational, ironic, sincere, and comedic, and features every design aspect working interdependently with comparable value.The performance combines five powerful components, a coalescing pastiche of characters, subject positions, performance modes, and digital technologies: 1) an actor plays a professor’s multiple co-existing sensibilities that cascade in a chaotic unraveling and reorganizing of a stylized, often parodic, lecture, 2) a dancer/actor plays multiple subjectivities and affects competing for the space of the professor for whom she is lover, sadist, and symbiotic (altogether they present several overlapping storylines), 3) a number of actors, opera singers, or others sonically punctuate and amplify the fracturings of consciousness and subjectivity as they breakdown and renew throughout the performance, 4) a number of fully-integrated, reflexive-expansive videos permuting extreme phenomena from neurochemical to astronomical, human to machinic, horrific to beautiful, and so on, comprise, complicate and enhance the landscape and 5) a DJ weaves symphonically various sonic lifelines, biorhythmically fusing audience with all performance elements.

The creative team for this production is comprised of an extraordinary ensemble of artists from various disciplines and nationalities, including visual and performing arts (Netherlands, USA), modern dance (Netherlands, USA, UK), opera (Austria), music video-making (USA), sonic arts (Czech Republic, Spain), and theater-making (Netherlands, USA). With Fractalicious! we adventure the depths of “intimacy” to explore the question: “How does speed, scale, and proximity influence value, desire, and feeling?” Instead of answering the question in a way that might be understood cognitively, we want to inspire the audience to experience/embody the answer or answers. Fractalicious! hopes to precipitate what could be called “pure affects” rather than an experience that the audience can process logically, reasonably, or pragmatically. It does this through extravagant execution of a series of performative disjunctive syntheses accomplished through the blending and multifaceted articulating of diverse media combined with metatheatrics as well as surprise turnabouts and fracturings of modal, narrative, and consciousness streams. Our intention is to create an unforgettable “unexperienceable experience” – one that is “unforgettable” and “unexperienceable” because it exceeds common approaches to “making sense” of a theater performance or any event. Rather than inviting the audience to process and comprehend cognitively using conventional methods and logics by which to distill interpretively an event, the idea is to ignite and fuel the audience’s embodiment “viscerallectrically” (viscerally, intellectually, and electrically with mounting intensity) and then, as the performance culminates exponentially, “fractalactically” (with meaning and subjectivity simultaneously exploding and coming together without resolve), the concepts and affects expressed through the performance event. Presto, boom, shazam: one goes fractalicious!

This production is open to the public and free of charge. It runs 70 minutes on Monday and Tuesday, November 5-6 in Lab A, Wright Hall and is rated R.