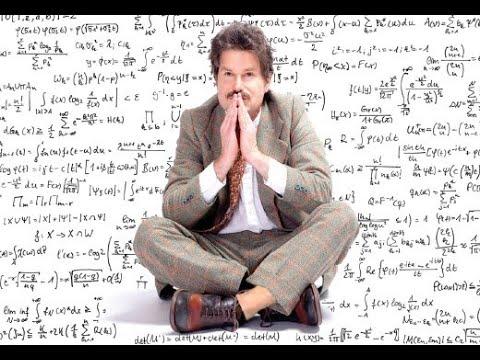 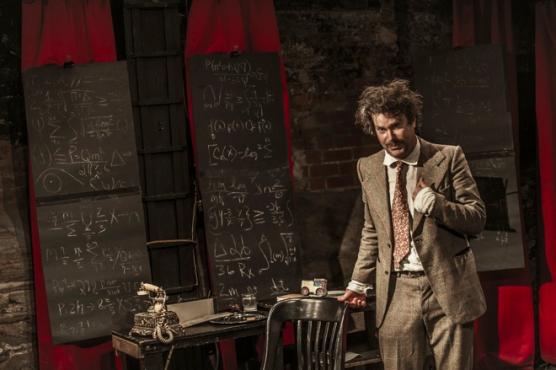 Einstein!, a one-man play that explores the physicist’s earlier years as he struggles to prove his theory of general relativity, will be presented by the University of California Observatories and hosted by the UC Davis Department of Physics and Astronomy. The Sept. 16 performance at the Main Theatre, Wright Hall, is presented in conjunction with the 100th anniversary of an astronomical observation that proved the theory.

Written and performed by Jack Fry, the play is set in 1914 Berlin as Einstein’s work is being rejected by the scientific community. Along with this, he is shunned for his pacifist views as World War I starts, antisemitism is on the rise, and his personal life is in turmoil with his wife refusing to grant him a divorce and his young son fights for his affections —all leading to Einstein suffering a nervous breakdown.

In spite of the dark subject matter, Fry’s play is filled with humor. It also uses projected 3D graphics and animations that give the audience insight into Einstein’s mind.

The performance begins at 7 p.m. Reserved tickets are available at $50 for adults and $20 for students. Tickets may be purchased at the UC Davis Ticket Office, located on the north side of Aggie Stadium, 10 a.m. to 5 p.m. weekdays, by phone 530-752-2471 during the same hours, or online at ucdavisaggies.evenue.net.

Einstein! is supported by two departments in the UC Davis College of Letters and Science—Physics and Astronomy, and Theatre and Dance— and by the University of California Observatories, a multicampus research unit supporting astronomy research and education across all UC campuses.