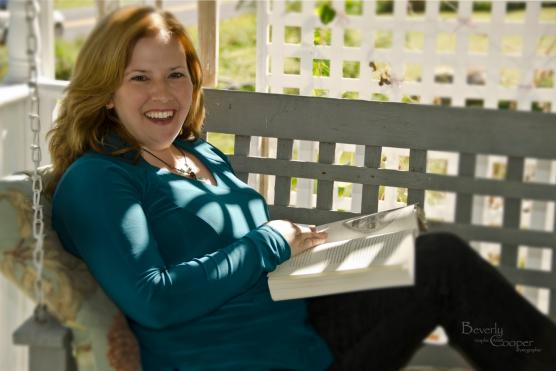 K.L. Going, the award-winning author of numerous books for children and teens, will participate in a post-show talk back at UC Davis on Sept. 26 following the opening night performance of “Fat Kid Rules the World,” a musical adaptation of her first novel.

The free performance is in the Wyatt Pavilion Theatre at 7 p.m. as part of the Ground and Field Theatre Festival. Reservations can be made at groundandfield.com.

The musical centers on troubled, overweight Troy who nearly throws himself under a subway train, but is stopped by punk rock guitarist Curt. The duo begin an unlikely kinship by forming a band as a distraction from their challenging personal problems.

Going’s Fat Kid Rules the World was named a Michael Printz Honor Book by the American Library Association, and was included on Young Adult Library Services Association’s Best Books for Young Adults and Best Books for the Past Decade lists. Her books have been Scholastic Book Club choices and New York Public Library Best Books for Teens, and have been featured by Publishers Weekly, School Library Journal, Kirkus, and the Children’s Book Council as Best Books of the Year. Fat Kid Rules the World was also adapted into an independent film which received rave reviews and won an Audience Award at the SXSW Film Festival.

Going has also written a how-to book Writing and Selling the Young Adult Novel, short stories for several anthologies and has multiple picture books under contract.

The Ground and Field Theatre Festival is presented in conjunction with the UC Davis Department of Theatre and Dance which is part of the College of Letters and Science.

This seasonal event has been archived and may contain content that is out of date.
Seasonal Event
September 17, 2019