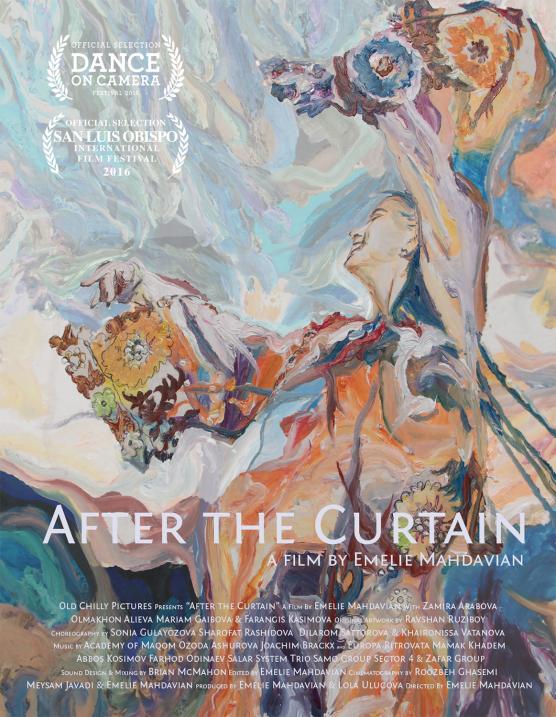 Emelie Mahdavian, a UC Davis PhD candidate in Performance Studies, will have her film ”After the Curtain” premiere at the the Dance on Camera Film Festival at the Walter Reade Theater on Tuesday, February 16.

The film is to be screened at the upcoming San Luis Obispo Film Festival on March 17 and 19. For more information, visit SLO Film Fest 22.

For more information about this film, read the Humanities Institute article.