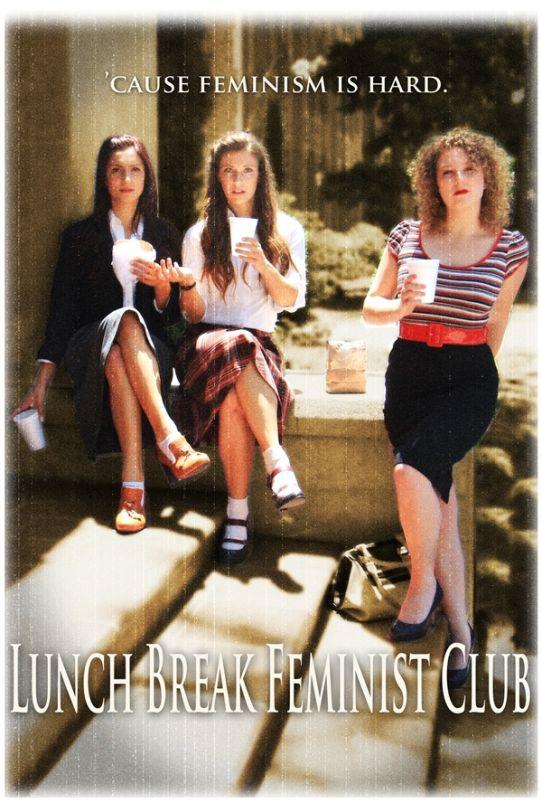 UC Davis alumna Natasha Halevi is an actress in a series called “Lunch Break Feminist Club,” that was recently accepted into the Hollywood & Vine Film Festival. The series will show on December 11th in Hollywood, California.
Please click here for more details.

While at UC Davis, Natasha majored in Plant Biology and Dramatic Arts. She was a guide for Outdoor Adventures (OA) and spent her spring weekends rafting on the American River with OA as well as sea kayaking and rock climbing. She was an active member of the Rocknasium and was a part of the Davis climbing community.

“Davis is the most amazing community of genuine people. There is a sense of sincerity when you pass someone walking or on a bike – people look you in they eye and they smile and they mean it.”

Of her studies she says,

“The Dramatic Arts degree happened on accident. I came to Davis to study Biology, but after my freshmen year I already accidentally had enough Theater Department units for a Dramatic Arts minor, so I decided, heck, let’s double major.” Halevi states, “Turns out these degrees have no overlapping classes and I actually hit the unit cap because it was so many classes! Did you even know there is such thing as a unit cap at Davis?”

About the Theatre and Dance Department,

“I was most intrigued by dance, but wasn’t a dancer. I practically begged David Grenke to be in Spring Dance 2004 and somehow I made it in along with a promise to register for intro to modern dance class – this was probably the most important class I took for acting at Davis because it forced me to get out of my head and into my heart.”