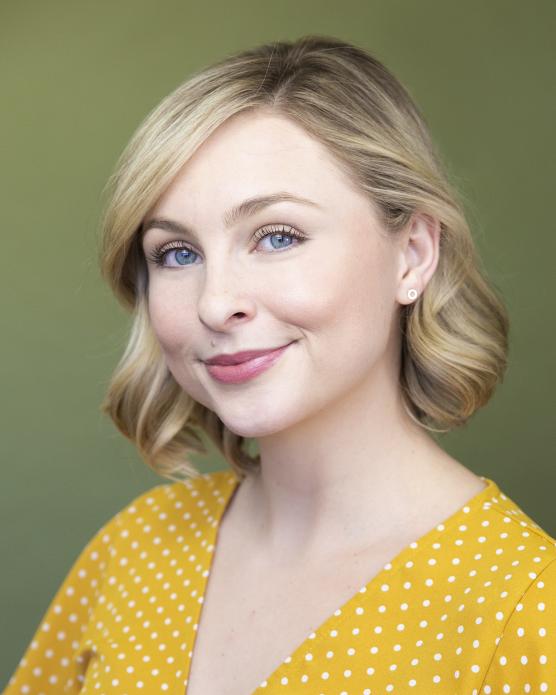 Shelby Wulfert, known for her role as Maddie 2 in Disney Channel’s sitcom “Liv and Maddie,” will be appearing in the Ground and Field Theatre Festival production of “Ranked, A New Musical.” The production performs on the UC Davis campus Sept. 26-28.

Wulfert pursued her passion for the arts at an early age - studying acting, singing and dancing. She broadened her experience off-stage, doing commercial and voice over work. She moved to Los Angeles and joined the Disney Channel family as one third of the team of actresses that bring the twin characters to life in the series, “Liv and Maddie.” Along with Dove Cameron, Wulfert doubles the role of Maddie in this Disney Originals sitcom. You can see her in a small role in theaters this November in Paramount’s “Playing with Fire,” starring John Cena, Judy Greer and Keegan-Michael Key. Other credits include “Swiped” (Netflix), “Major Crimes” (TNT), and “Betch: A Sketch Show” (Teen Nick/Awesomeness TV).