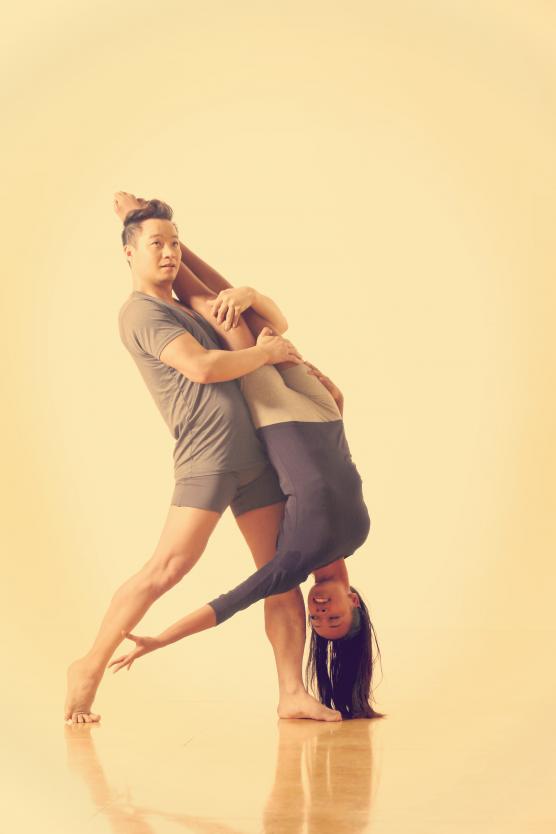 In the unique voice of choreographer Raissa Simpson (“Pushing The Standard” – San Francisco Chronicle), Dancing in Sepia becomes an eloquent examination of racial representations on stage. Through probing permutations of past imagery, resistance, inter-culturalism and Afrofuturism, Simpson’s rolling set design adds to a stunning sensory landscape for the dancers of UC Davis. Special performances by Simpson’s PUSH, a San Francisco-based professional troupe along with costume designer Kristine Doiel and a musical collaboration between Simpson and UNWOMAN will round out the group.

Performed on Wright Hall’s Mainstage in conjunction with “Outside the Lines 2″ which begins at 8:00 p.m., March 10 through the 12, with a suggested ticket donation of $5.

Raissa Simpson is Artistic Director of PUSH, a national-touring dance company based in San Francisco and a recent recipient of the 2015 Margrit Mondavi Award, San Francisco Arts Commission and AATAIN, a program supported by the Hewlett Foundation.

Raissa Simpson is a choreographer, teacher, and the Artistic Director of PUSH Dance Company in San Francisco. After receiving her BFA from the Conservatory of Dance at SUNY Purchase, Simpson had an extensive performance career in the San Francisco Bay Area dancing with Robert Moses’ Kin and Joanna Haigood’s Zaccho Dance Theatre, among others.