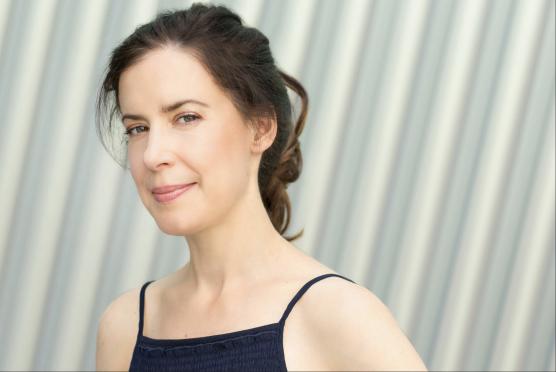 Her areas of research include the social, political, and ethical aspects of voice, listening, and breath; intersectional feminist approaches to canonical texts and performance; and psychophysical, imagination-centered approaches to actor training. She is co-author of Sounding Bodies: Identity, Injustice, and the Voice (Bloomsbury/Methuen). Christine founded and served as the artistic director of Femina Shakes, an initiative committed to feminist interpretations of Shakespeare exploring a wide range of gender identities unconstrained by the limitations of conventional gender narratives.

Hamel currently serves as Head of the BFA Acting Program at Boston University, where she is an Assistant Professor. She has also taught at Emerson College, Boston Conservatory, Walnut Hill School, and Longy School of Music of Bard College. She has guest lectured for the Royal Central School of Speech and Drama, MICHA (Michael Chekhov Association), Shanghai Theater Academy, StageSource, New England Conservatory, and the Boston University Tanglewood Institute.