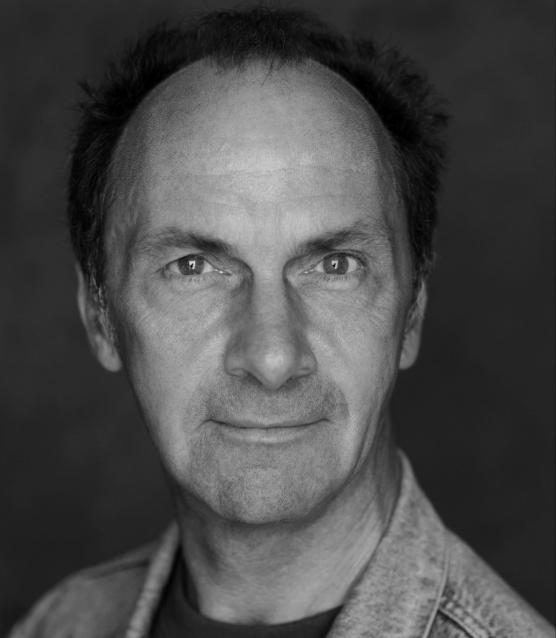 Toby Sedgwick trained at the Jacques Lecoq School in Paris, where he founded The Moving Picture Mime Show, which established itself as one of the innovators of “physical theatre” throughout the world. He was part of Danny Boyle”s creative team as director of movement and choreographer for the Green and Pleasant Land and Industrial Revolution sequences of the London 2012 Olympics Opening Ceremony. He won the 2008 Olivier Award for Best Theatre Choreographer for War Horse and played Ted Narracott in the original production. As director of movement work includes: Rosencrantz and Guildernstern are Dead, Maratsade at National Theatre; Bartholomew Fair, Everyman at Royal Shakespeare Company; King Lear, 5/11 at Chichester Theatre; Spring Awakening at Theatr Pwszechny (Poland); His Dark Materials at the Birmingham Rep;  A Dog’s Heart for De Nederlandse Opera, La Scala, Lyon Opera and English National Opera; The Barber of Seville at Glyndebourne; Hergé’s Adventures of Tintin at the Barbican; The 39 Steps in the West End, on Broadway and in Japan, Russia, Korea, Australia and Europe; The Taming of the Shrew, The Tempest at The Royal Exchange Manchester; War Horse productions in New York, Toronto, Berlin, a UK and on US tour; Frankenstein at the National Theatre; and A Christmas Carol in the West End. As an actor:  Harpo Marx in Animal Crackers in the West End; The Play What I Wrote on UK tour; The Tempest at the Royal Exchange; The Servant of Two Masters at West Yorkshire Playhouse; With Complicite; Help I’m alive, Out of a house walked a man, Light, The Noise of Time, and The Master and Margarita; The Play What I Wrote on UK tour; The Tempest at the Royal Exchange. He directed Ockham’s Razor: The Mill at the Royal Opera House and on UK tour and was co-director (with Simon Dormandy) of The Hudsucker Proxy at the Nuffield, Southampton and Liverpool Playhouse. Films include: 28 Days Later (also performer), Sunshine, Nanny McPhee and The Big Bang (also performer), Vacuums (performer) and Safe Conduct (Laissez-passer) (performer). He was the Director of Movement (also performer)for the film Stan and Ollie which was released earlier this Year.