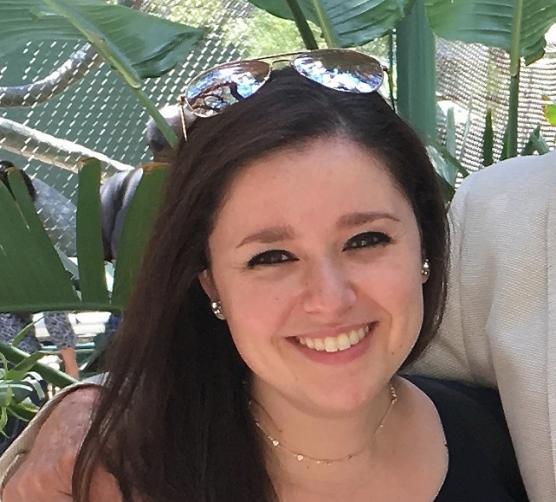 2. Did you have any internships during or after college? “No, during college I did not have the chance to intern or work anywhere. I was President of Studio 301 Productions my senior year and a member of Tri Delta, so between those commitments and classes I had barely any extra time.”

3. Did you travel during or after college? “I studied abroad in Oxford, England the summer before my Senior Year. It was the Oxford: Portal to Fantasy program through the English Department with Amy Clarke. We studied children’s and young adult fantasy literature that had roots in Oxford, ranging from Harry Potter and Alice in Wonderland to Howl’s Moving Castle. At the risk of sounding cheesy, it was the most magical experience.”

4. Did you have any internships/apprenticeships/jobs after you graduated from UCD? “Yes, immediately after graduating, I moved to the east coast to work as a Company Management Intern at the Williamstown Theatre Festival in the Berkshires. Once the summer was over, I moved to New York to be the Company Management Intern at Manhattan Theatre Club. MTC produces Broadway productions at the Samuel J. Friedman Theatre on 47th Street and Off-Broadway productions at City Center on 55th Street. It is one of only four non-profit organizations in NYC with a resident home on Broadway. I had the opportunity to work on some incredible productions, including Constellations with Jake Gyllenhaal and Ruth Wilson. I worked briefly at MTC as the General Management Assistant, and then moved to the American Associates of the National Theatre as the Development & Special Events Assistant. The AANT is a 501(c)(3) non-profit organization that supports the work of the National Theatre in London and any productions that transfer to New York, such as War Horse, The Curious Incident of the Dog in the Night-Time, and Angels in America.”

6. Hometown? Where are you located now?

“Oak Park, California. I currently reside in New York, where I just finished my first year of law school at Fordham University School of Law. I hope to pursue a career in entertainment law.”