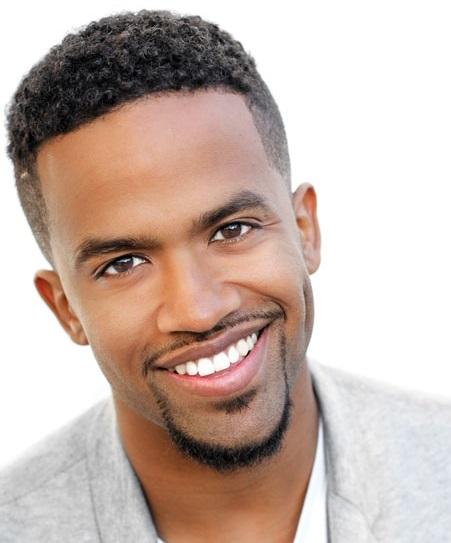 UC Davis alum Dahlak Brathwaite (B.A. English and theatre and dance, ‘08) is a spoken-word poet, musician, actor, playwright and writer. Associate Professor Margaret Laurena Kemp is pleased to announce that he has joined the creative team of “Antigone NOW” as spoken-word artist.

Since launching onto the national spoken word scene by appearing on the last two seasons of HBO’s Russell Simmons’ presents Def Poetry Jam, Dahlak has showcased his seamless blend of hip-hop, theatre, and spoken word at over 100 universities throughout the United States and Europe, SXSW, Brooklyn Academy of Music, The Smithsonian, Ars Nova, The Apollo, and Off-Broadway on Theatre Row, NYC. Dahlak has worked closely with Marc Bamuthi Joseph writing and performing in several of Joseph’s critically acclaimed plays, including Word Becomes Flesh – presented at The Public Theater and Lincoln Center. Dahlak has been selected as a musician for two U.S. State Department Fellowships: 1Beat (2014) and most recently NextLevel (2018), where he led hip-hop workshops in Tashkent, Uzbekistan.  From 2007 to 2012, Dahlak released five works of music, which include the album Spiritrials - the soundtrack to his solo play. Spiritrials, the solo play written, performed, and scored by Dahlak, is currently on tour. Since the premiere in 2015, Spiritrials has been performed in 20 cities around the country, including presentations at REDCAT, New York Live Arts, and the Kennedy Center. Dahlak’s latest work, entitled Try/Step/Trip, was created in collaboration with legendary director Roberta Uno and premiered in February 2020 at Dance Mission in San Francisco. Development of the work has been supported by The Oregon Shakespeare Festival, CalArts, and Victory Gardens. Recently, Dahlak was nominated for the 2019 United States Artists Fellowship and was awarded NEFA’s National Theatre Project Grant. Dahlak earned his B.A. degree from the University of California, Davis, where he studied English and Dramatic Studies. He is currently an MFA student at NYU’s Graduate Musical Theatre Writing Program, where he was awarded the Dean Full-Tuition Fellowship.

For more about Brathwaite and his work, visit his website.