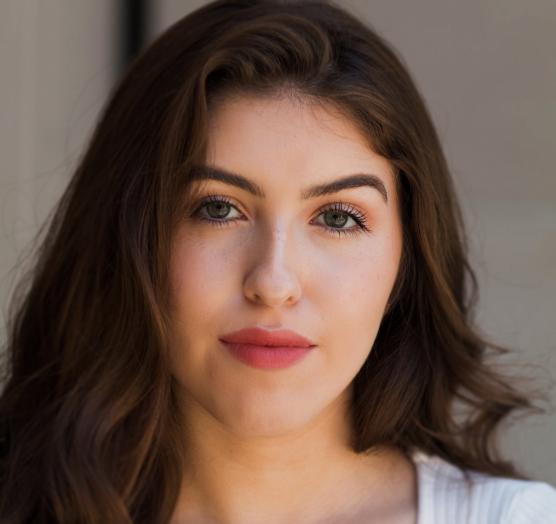 Coca first performed the role of Isabel Campos in the play when it was produced at SCT in 2019.

In José Cruz González’s big-hearted comedy with live music, Lucha spends her days caring for her mother and yearning for more. But it’s the 1970s and women can’t be mariachis…or can they? Defying tradition, Lucha and her spunky cousin hunt for bandmates and take up instruments. A loving gesture for a mother becomes much more as the young women dream big and embrace the transcendent power of music.

Coca returns to SCR after having appeared previously in She Loves Me (2020). Her work includes SCR’s 2021 Samples From the Lab, Latino Theatre Company’s 2020 virtual productions of Just Like Us (Clara) directed by Fidel Gomez and August 29 (Young Lucero) directed by Alberto Barboza. She was a featured soloist in the 2018 Graham-a-Rama Cabaret (hosted by Graham Sobelman) at Sacramento Capital Stage. In 2019, she performed in downtown Los Angeles as a lead Angel vocalist in the 17th annual performance of La Virgen de Guadalupe: Dios Inantzin (written by Evelina Fernandez and directed by José Luis Valenzuela). Coca made her Actors’ Equity debut in March 2019 in American Mariachi at Arizona Theatre Company.