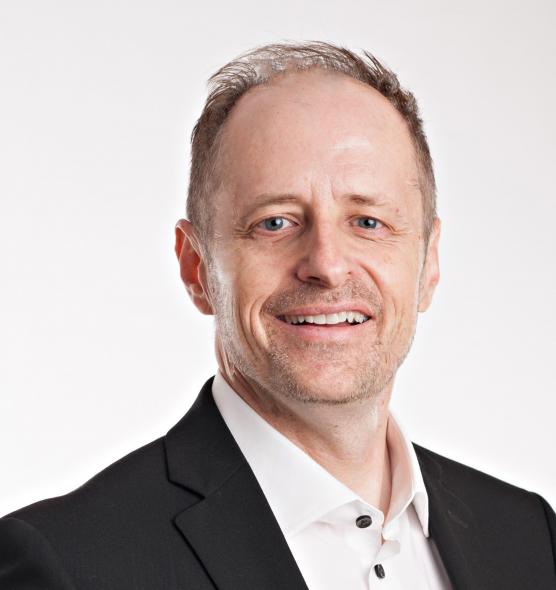 Undergraduate student Stephen Miller, who left in 1985, has returned to UC Davis to complete his bachelors degree. As a student in Granada artist in residence Jacqueline Goldfinger’s class, Principles of Playwrighting, Miller recently submitted a proposal to Sacramento Theatre Company’s New Works Play Festival which was accepted and will be produced as a staged reading.

Miller is currently working on completing his debut one-act play, “Coyotes.” The provocative drama examines the negative attitudes of two twenty-something white males towards illegal immigration as they themselves are transformed into something unexpected as they take a dangerous journey in the American southwest.

Now a second-year Dramatic Arts major, Miller last appeared on UC Davis stages in the 1980s in “Wait Until Dark” as Harry Roat and Michel Tremblay’s “Bonjour la’ Bonjour” as Serge. After leaving UC Davis, Miller appeared as an actor in numeros community theatre productions in the Sacramento region, including the title role of Lawrence in the two-man show “Lawrence and Holloman.”.

Miller is the fulltime director for a non-profit that offers an art and drama-based curriculum to children impacted by the 2018 Camp Fire. He currently lives in the Fair Oaks area with his wife and son.