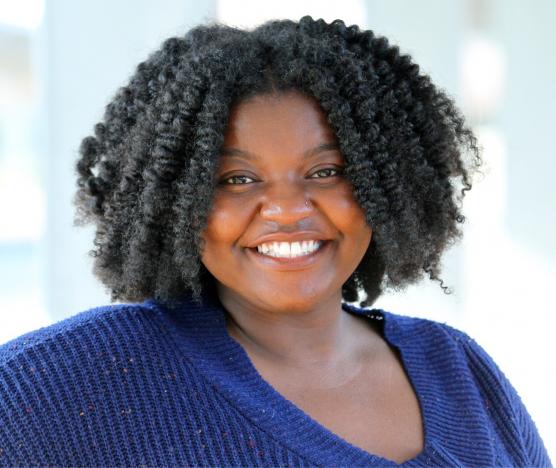 Playwright Olympe de Gouges, assassin Charlotte Corday, former queen (and fan of ribbons) Marie Antoinette, and Haitian rebel Marianne Angelle hang out, murder Marat, and try to beat back the extremist insanity in 1793 Paris. This grand and dream-tweaked comedy is about violence and legacy, art and activism, feminism and terrorism, compatriots and chosen sisters, and how we actually go about changing the world. It’s a true story. Or total fiction. Or a play about a play. Or a raucous resurrection…that ends in a song and a scaffold.

Washington graduated from UC Davis with a degree in theatre and dance and a minor in African American and African Studies. She is currently living, working and acting in Sacramento. She has most recently appeared in both staged readings and full productions including “The Winter’s Tale” (Wildflower Women’s Ensemble),  “All My Possessions for a Moment in Time” (UC Davis), “The (M)others” (CSU Northridge) and “Othello” (Big Idea). She was a member of the cast of UC Davis’s award-winning production of “The Bluest Eye.”