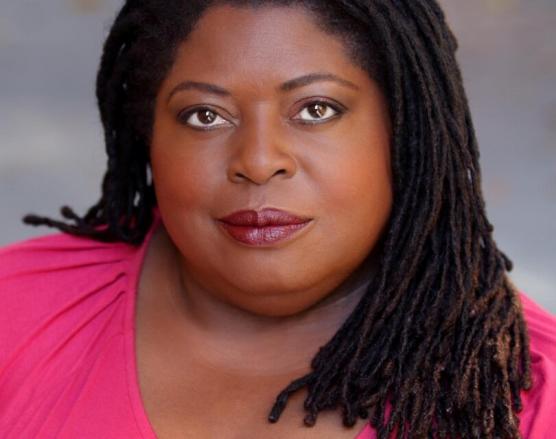 Alumna Sonya Eddy (B.A., theatre and dance, ‘92), best known to television audiences for her long-running role as head nurse Epiphany Johnson in the ABC soap opera General Hospital, has died. She was 55.

At UC Davis where she was originally a psychology student, she took a course on the History of Black Theatre which led to her to audition for the Department of Theatre and Dance production of Zora Is My Name! She would make her stage debut in the play and would go on to appear in the UC Davis productions of Into the Woods as The Witch, Peer Gynt as Troll Queen, Pericles as The Bawd, and in the ensemble of The Birds.

She moved to Los Angeles and appeared in such sitcoms as Married… with Children, The Drew Carey Show, Murphy Brown, Seinfeld and Home Improvement. From 2004 to 2005, she had a recurring role on Joan of Arcadia.