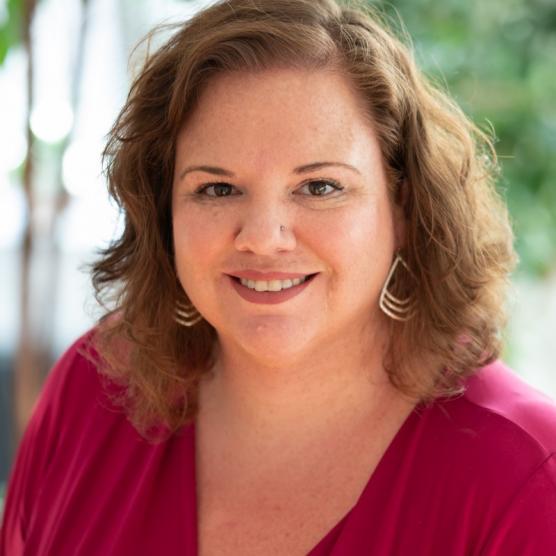 Kristin Orlando (B.A. theatre and math ‘08) and the New Jersey Symphony Orchestra won a Mid-Atlantic Emmy Award in 2022 for their long-form video of Mozart: Piano Concerto No. 21. She is Vice President of Operations at the NJSO, and in that capacity, the film company, the orchestra and Orlando jointly won the award.

Since joining NJSO in 2017, Orlando has served as director of artistic operations and associate vice president of operations. Prior to joining NJSO, she was production manager for Carmel Bach Festival and Carolina Ballet, production stage manager for the Wolf Trap Foundation for the Performing Arts and production scheduler for Central City Opera.