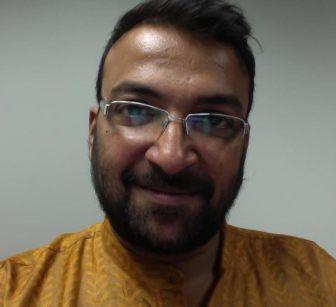 Anuj Vaidya is an artist, educator and media curator whose work straddles the cusp between performance and film, and addresses issues of gender, sexuality and ecology. Anuj received his BHA in English/Theater Arts from Carnegie Mellon University, and MFA in Film/Video/New Media from the School of the Art Institute of Chicago. His own artistic practice has grown from addressing questions around the constructed nature of gender/sexuality (through films like Chingari Chumma and Bad Girl with a Heart of Gold) to the constructed nature of nature/culture (Miss Piggy, Live with Diane Sawyer). 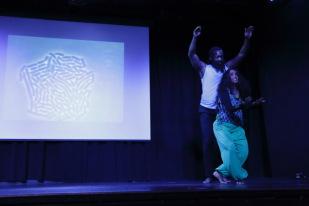 Anuj’s upcoming project, Forest Tales is a queer eco-feminist film adaptation of the Indian epic, The Ramayana. Deeply invested in a sustainable, artisanal process, the work will make various stops along the way to examine craft, technology and the collaborative process. A key goal of the production is to devise an energy solution that does not involve fuel or electricity. Another project that he is involved in, Larval Rock Stars (a collaboration with artist/scholar Praba Pilar), is a conceptual multi-modal undertaking at the intersection of the bio-techno-critical and the absurd. Anuj has previously worked as an archivist/librarian at 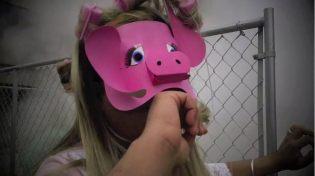 the Pacific Film Archive, University of California, Berkeley, and currently teaches queer studies at Montclair State University, New Jersey. Since 2008, Anuj has also been co-director for the 3rd i South Asian Film Festival in San Francisco. More details on his various projects are available