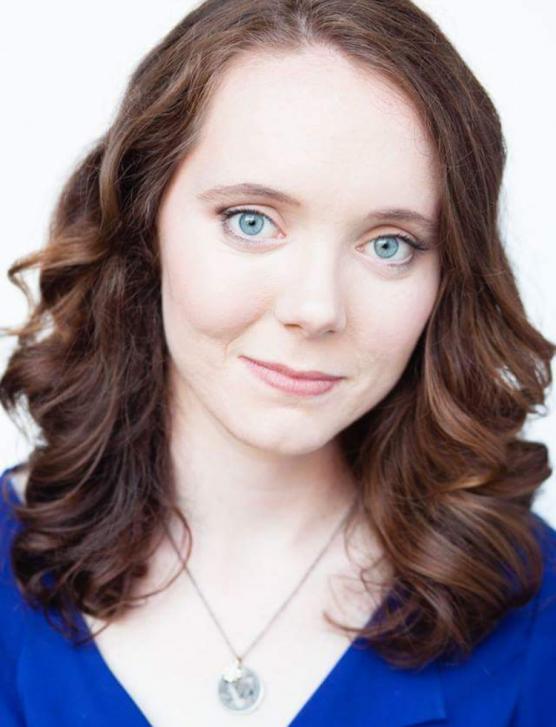 What was your major(s)? “Double majored in English/Theatre and Dance.”

Did you do any research/projects in your time as a Theatre major? “I wrote a one-act play for the Dead Arts Society student theatre club with Professor Rossini advising. I was assistant director ’Do Not Obey’ for Margaret Laurena Kemp and Lisa Quoresimo. I performed in 6 department shows, including ‘Mr. Burns: A Post Electric Play’ and ‘Romeo and Juliet.’”

Did you have any internships or other jobs during college? “I had an internship through the English department as they developed ‘Play the Knave,’ an interactive Shakespeare-performance game.”

Did you travel while you were a student or after you graduated? “I studied abroad in London for two weeks over winter break.”

Have you had any internships/apprenticeships/other jobs after graduating? “Since leaving UC Davis, I worked as an apprentice at Capital Stage in Sacramento for a year. I now work for a solar panel company and at Big Idea Theatre in Sacramento.”

“In my last quarter at UC Davis, I was cast at Davis Shakespeare Ensemble for their summer repertory. I have worked consistently with them, and this will be my third season when I return in the fall. During the run of those, my first season I was accepted into the Capital Stage Apprenticeship Program and started that at the end of August 2016.”

Where is your hometown, and where are you located now? “I grew up in Santa Cruz, CA and now live in Sacramento.”

Advice? “Work hard, play fair, and try to keep a sense of humor about yourself. It’s a tough business but if you want it, you’ll make it happen somehow.”