Gyre, A Grand Tragedy of the Commons 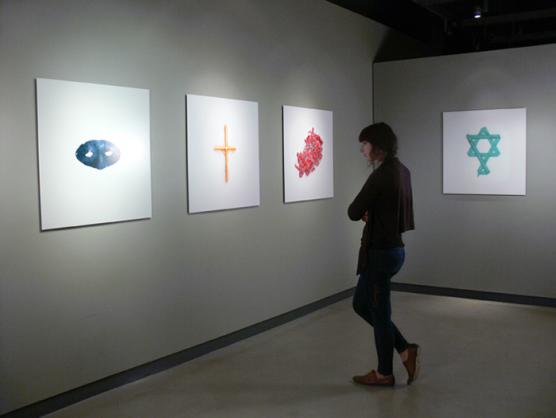 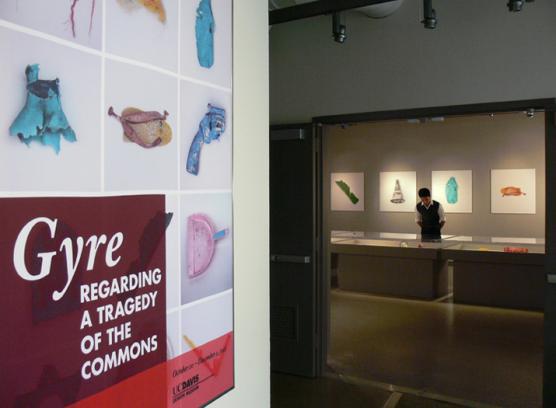 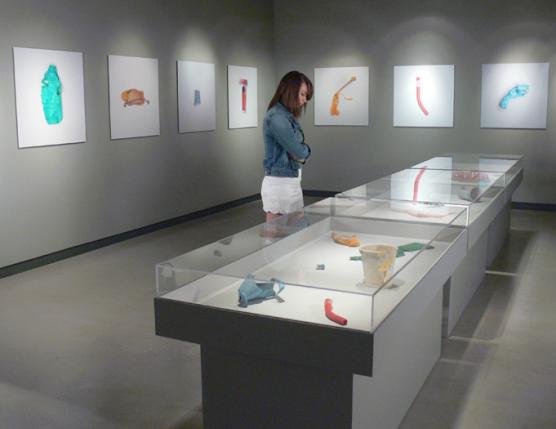 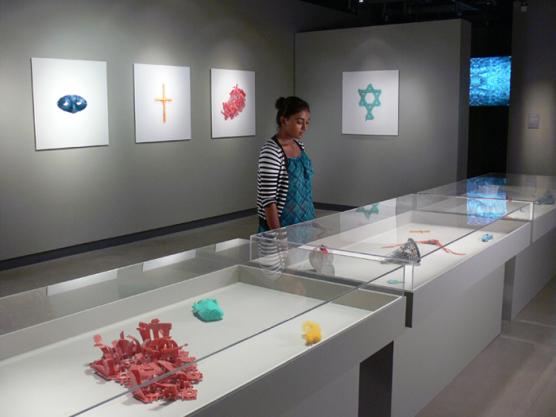 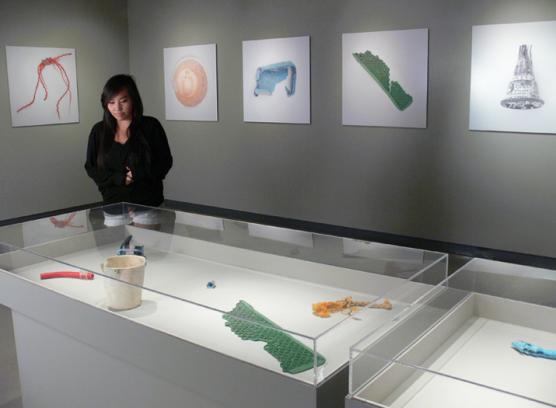 This exhibition consists of two parts: photographs and an arrangement of flotsam objects gathered from the North Pacific Gyre, and a video installation called “Kamilo Twisted Waters”, a moving mandala that reflects the fouling of the oceans. Gaylor has developed the installation in response to plastic waste floating in the North Pacific Gyre. Known as the Great Pacific Garbage Patch it is growing rapidly and now covers an estimated area twice the size of the continental United States. It is the world’s largest rubbish dump trapped in place by circulating ocean currents.