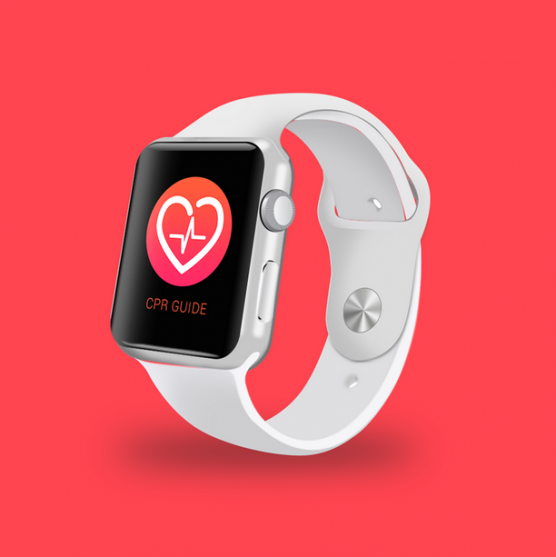 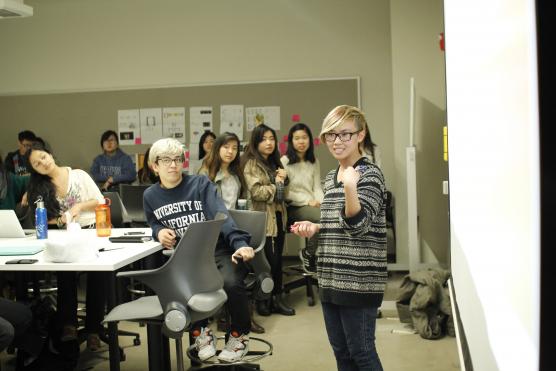 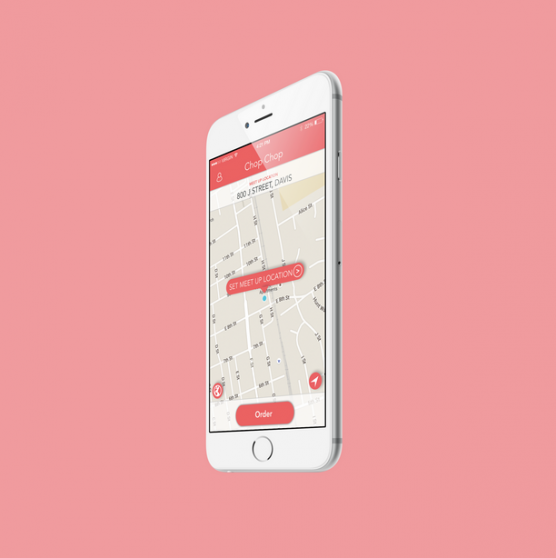 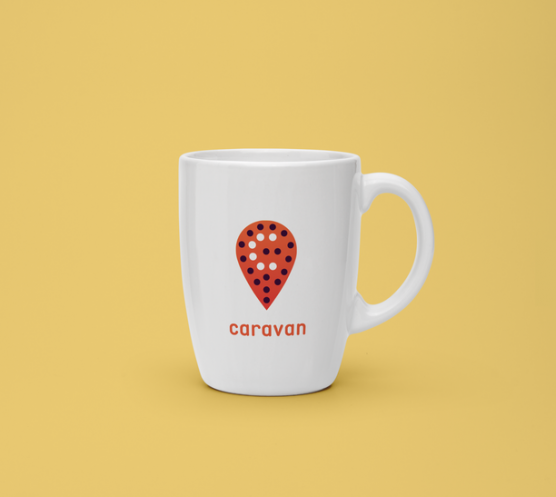 Cindy Pham is a visual designer who specializes in user interface, experience, brand development, and product development and design. The roots of her passion stem from her fascination with storytelling through visual arts and interactive digital experiences.

Cindy did not realize her passion for design until halfway through her college career when she worked as a business intern for a biotechnology company. She felt that her previous classes and job experience were dull and stifling, and found that she held a much stronger interest in her outside hobbies and personal projects than her work. When she told her supervisor that she was considering switching to a career in design, he advised her to consider “something more practical”. A week later, she quit the company and her classes, and began teaching herself design software from scratch.

Cindy Pham is graduating from UC Davis in June 2016 as a Design major and a Communication minor.

Her work at UC Davis includes acting as the graphic designer for the UC Davis School of Medicine journal as well as the graphics leader for the 2016 Design Career Fair, in which she directed over 20+ designers to create one cohesive branding identity.

Less than a year after quitting her previous intern for a biotechnology company, she released her own website that showcased her passion projects, including a smartwatch app that would guide users into giving CPR.

Cindy believes in the importance of design not only through problem-solving and practicality, but also through storytelling. Her fascination with creative media, ranging from avant-garde fashion shows to dystopian and sci-fi novels, has influenced her vision as a designer and creator. She looks forward to letting her work evolve even more after college, and hopes to inspire others along the way to pursue their passions. You can find out more about Cindy, including her contact information and social media links on her personal website here.