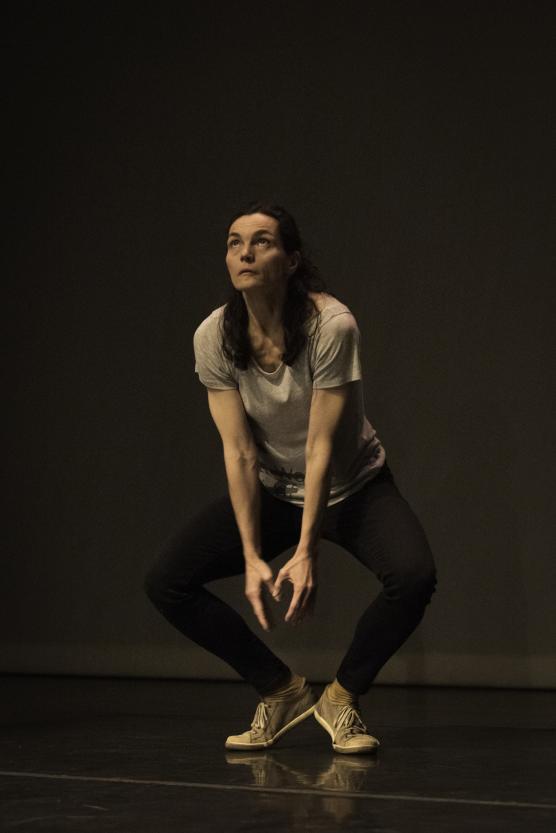 Nicole Peisl is a dancer, teacher and choreographer. She joined the Frankfurt Ballet in 2000 and has continued to work with William Forsythe as a member of The Forsythe Company until 2014. Peisl’s trilogy Vielfalt, Ueberblick, and Spiefeld I, II have been staged in Frankfurt, Dresden and Vienna. Peisl has also worked as a freelance collaborator with, among others,  Anouk van Dijk, Joseph Tmim, the Episode Collective (with Richard Siegal und Prue Lang), and with Daghdha Dance Company (with Michael Klien).

Peisl is a certified practitioner of Craniosacral Therapy (Milne Institute) and also Somatic Experiencing (Peter Levine).  In 2014 she moved to the United States to begin the Phd program in Performance Studies at the University of California, Davis. She lives in Berkeley with her family.