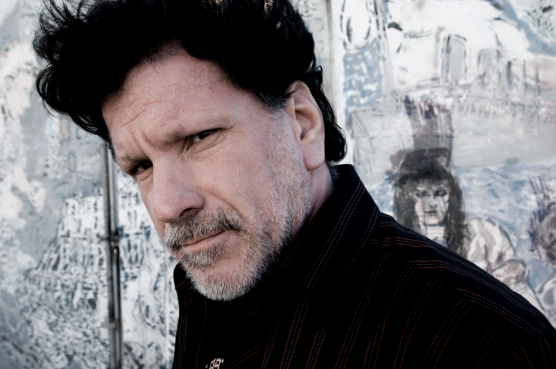 Gino Robair Forlin is developing strategies for improvisation, with a focus on how shifts in cognitive load affect the performer, using resources such as computer mediation, real-time score creation/interpretation with physical materials, and game-inspired, rule-based systems.

Since 1986, Gino has worked as a professional musician and composer and created music for dance, theater, film and television. As a percussionist, he has recorded with Tom Waits, Anthony Braxton, Terry Riley, John Butcher, and the ROVA Saxophone Quartet; and performed with John Zorn, Nina Hagen, Fred Frith, Myra Melford, Wadada Leo Smith and the Thinking Fellers Union Local 282. As a member of the Club Foot Orchestra, he performs new music with classic silent films including Metropolis, The Cabinet of Dr. Caligari, and Nosferatu. Gino was the musical director for the CBS animated series The Twisted Tales of Felix the Cat and served as Trustee for the San Francisco Chapter of the Recording Academy/Grammys from 2015 to 2019.

As a professional journalist for 20 years, Gino was the Editor in Chief of Electronic Musician and Keyboard magazines; has written two books on music technology; and has contributed to Mix, Remix, and Guitar Player magazines. He currently teaches studio recording at Diablo Valley College.