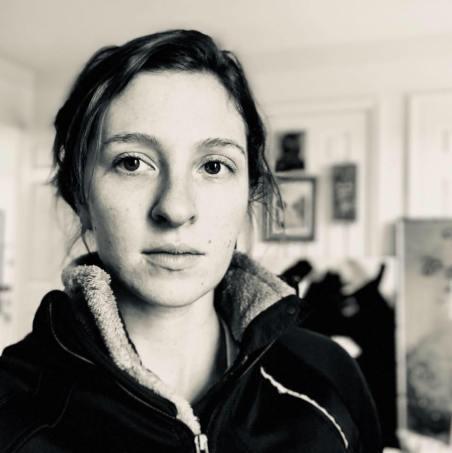 Ashley is a feminist. And her work has an agenda.

Deeply engaged in activist praxis, Ashley’s research interests emerge from a decade long career as a birth doula. Her early work began by asking questions about the impacts, intended and unintended, of standardized institutional protocols on labouring bodies in medical institutions, with a particular focus on trauma and agency.


For the past five years, Ashley’s research has been funded by the Women’s Resources and Research Center at UC Davis, and with their support she has presented her work at national and international conferences including the National Women’s Studies Association, Society for Literature Science and the Arts, the American Anthropological Association, and the Motherhood Initiative for Research and Community Involvement.

Ashley’s current research interests are focused around the following areas:

(2) Cinematic effects and techniques in the production of birth representations

Ashley currently lives in Davis, Ca where she is co-raising several hens, a giant dog, a full-sun-garden and a number of children. She is concerned about white supremacy and nationalism. She enjoys camping, looking at photos of abandoned Olympic stadiums, Richard Siken, Maggie Nelson and kissing hard on the lip