Professor Anderson is considered to be one of the top women directors of English-language television and theatre, having directed at the Royal Shakespeare Company, Royal National Theatre, Abbey Theatre (Dublin), and on Broadway. 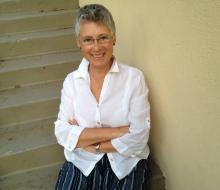