Prototyping Systems Lab at UC Davis announced as a Launch Partner for the U.S. Alliance for Election Excellence 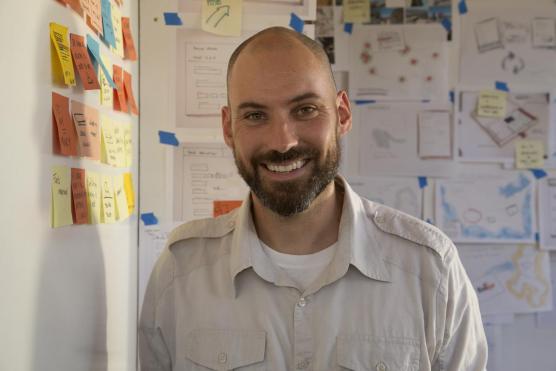 The Prototyping Systems Lab at UC Davis, directed by Tom Maiorana, an assistant professor in the Department of Design, has been announced as one of seven launch partners for the U.S. Alliance for Election Excellence which is led by the Chicago-based Center for Technology and Civic Life (CTCL).

The Alliance will bring together bipartisan election officials to rally around a set of common values and standards, support each other, and keep their skills fresh. The Prototyping Systems Lab will leverage Maiorana’s expertise to accelerate the development of the Alliance through rapid prototyping at a systems scale. In addition to CTCL, the Lab will be working with the Hasso Plattner Institute of Design (the d.school) at Stanford University, the Center for Civic Design (CCD), The Elections Group (TEG), U.S. Digital Response (USDR), and the Center for Secure and Modern Elections (CSME).

“I’m so thrilled to be able to work with such an incredible group,” said Maiorana. “The Alliance brings together organizations from across the US that specialize in design, policy, technology, and elections. These partnerships demonstrate the ways design can be used in service of systemic level challenges. I’m so happy that the Prototyping Systems Lab at UC Davis is a part of this work.”

The Prototyping Systems Lab was founded in 2018 by Maiorana to create change within complex systems through human-centered approaches.